In 1959, Disney's Irish-themed movie "Darby O'Gill and the Little People" premiered in Dublin. Most of its stars were Irish actors, save for Scotsman Sean Connery (who became James Bond three years later). Walt Disney himself was of Irish extraction; his great-grandfather Arundel Elias Disney emigrated to America from Gowran, Co Kilkenny, in 1823. Connery, the film's last surviving actor, passed away on Halloween 2020. 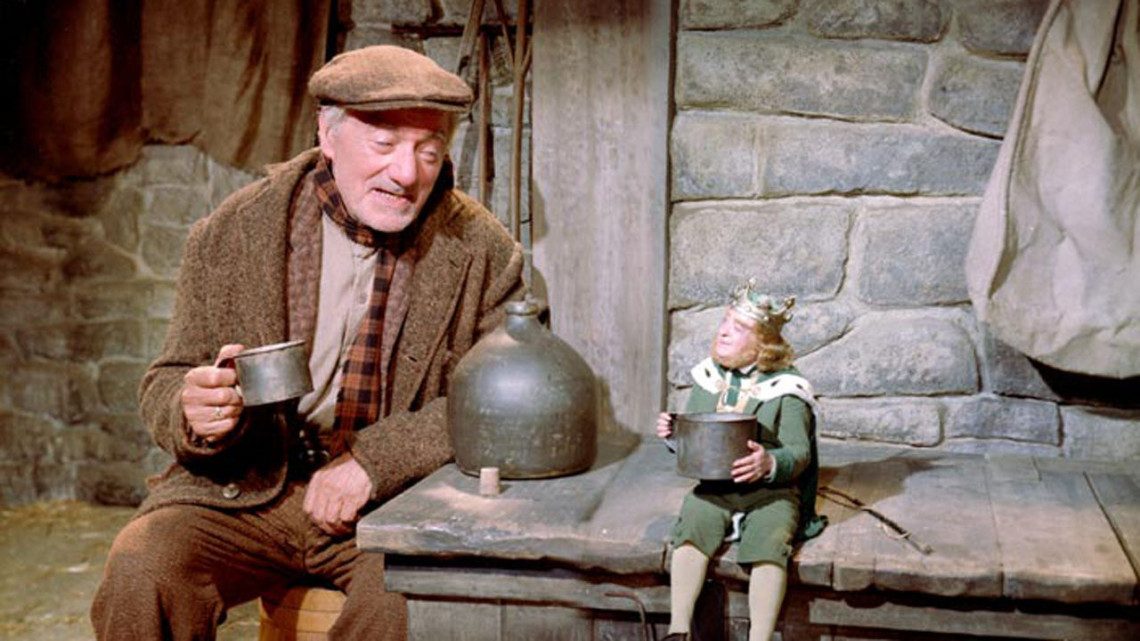 "Darby O Gill and the Little People" is about a wily old codger who matches wits with the King of the Leprechauns and helps play matchmaker for his daughter and the strapping lad who has replaced him as the estate caretaker in the fictional town of Rathcullen, Co. Kerry.

Based on the books of Herminie Templeton Kavanagh, the movie was released one year after the copyrights expired on her stories. The film was directed by Robert Stevenson and its screenplay written by Lawrence Edward Watkin. It was shot entirely on-set in California and Michael O'Herlihy (its dialogue director and technical adviser) called the film "a cartoon with live people".

The movie poster for Darby O'Gill and The Little People