The near-famines of the early 19th century in Ireland were generally accompanied by an outbreak of typhus fever. In the 1820s the potato crop regularly failed in Munster and Connaught, with devastating consequences for those who were totally dependent on it ... 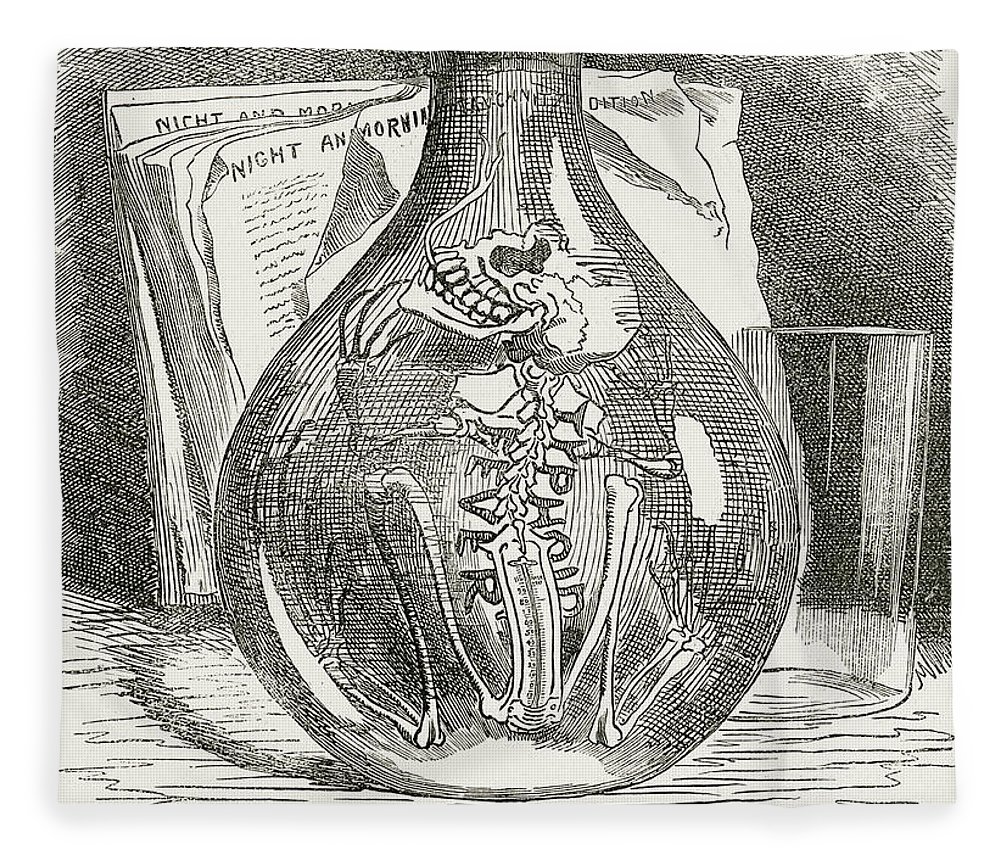 REAPPEARANCE OF TYPHUS FEVER, IN BOYLE.

The scarcity of Wholesome Food amounting almost to a Famine among the Poor had caused the appearance of that formidable Disease, Typhus Fever, in this Town (Boyle) and Neighbourhood.

By the report of Medical Gentlemen, no fewer than 29 cases have occurred since the 9th Instant: - to alleviate its fatal consequences, to prevent its further extension as much as possible, Subscription has been set on foot for the gratuitous distribution of Oatmeal, twice a week, to the aged and infirm, and to procure useful employment for such as are able work.

The amount of the Subscription, though a liberal one, has been found inadequate to the purpose. Committee appointed for the management of this Charity, are therefore reluctantly compelled to apply for further aid, and from the well-known character of the inhabitants, they trust the application will not be in vain. Further subscriptions will be received by the Rev. Mr, Brandley, Mr. Allen Edmondson-, and Doctor Burne, .who are deputed it for that purpose.

On the first day’s distribution of Oatmeal, 628persons were relieved—and on the 2nd day, July 15, 1122; and 20 men employed in repairing Roads.

N. B. The Number relieved, and Subscribers’ Names will be published in weekly printed Hand-bills. Boyle, July 16, 1824.