Game The Battle of Clontarf

The battle of Clontarf (north of Dublin) was an important event in Irish history and is recorded in both Irish and Norse chronicles. It is estimated that between 7,000 and 10,000 men were killed. After the battle, the Vikings and the Kingdom of Dublin were reduced to a secondary power. 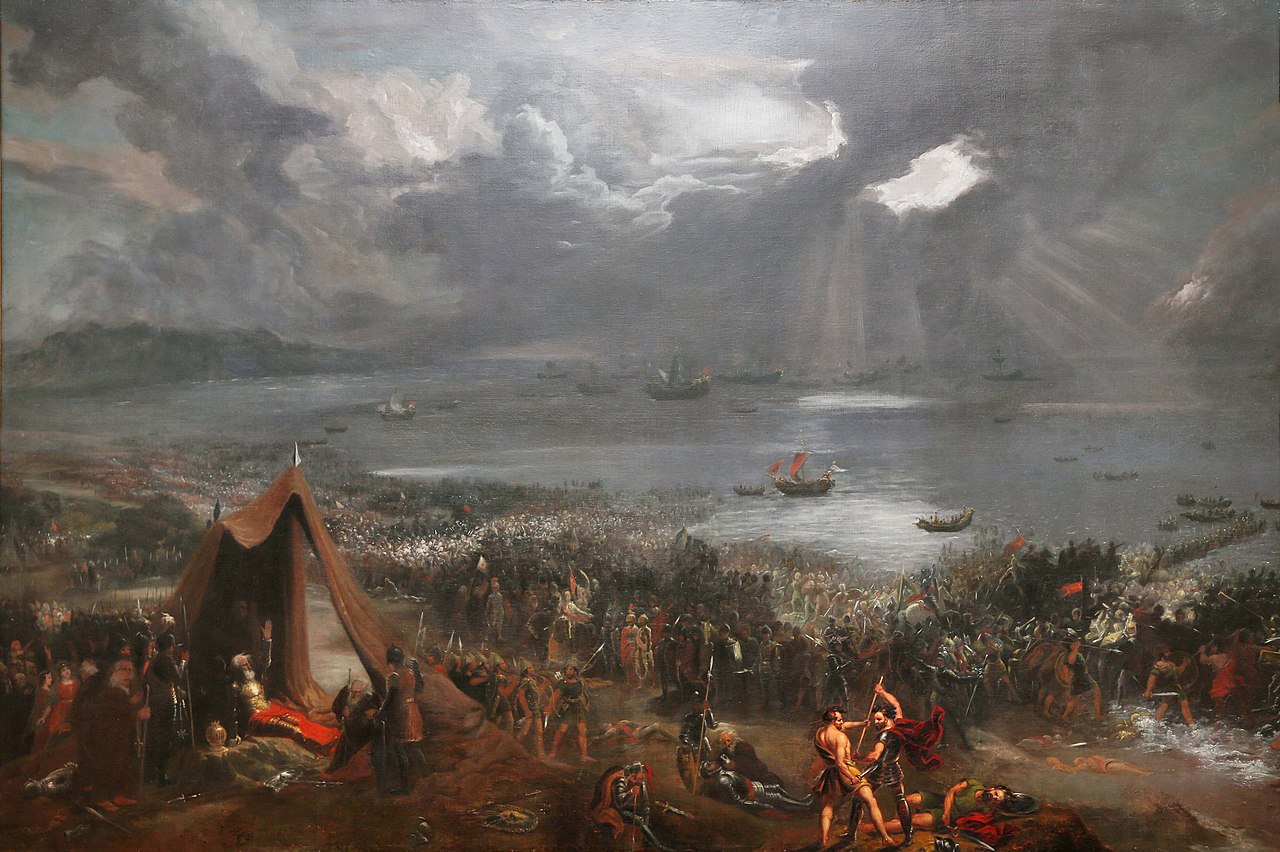 This battle (which lasted from sunrise to sunset) pitted forces led by Brian Boru, High King of Ireland, against a Norse-Irish alliance comprising the forces of

and an external Viking contingent led by

It ended in a rout of the Viking and Leinster forces.

Although Brian's forces were victorious, Brian himself was killed, as were his son Murchad and his grandson Toirdelbach.

Brian's family was temporarily eclipsed, and there was no undisputed High King of Ireland until the late 12th century.