History of the O Callaghan Clan in Kilshannig Parish 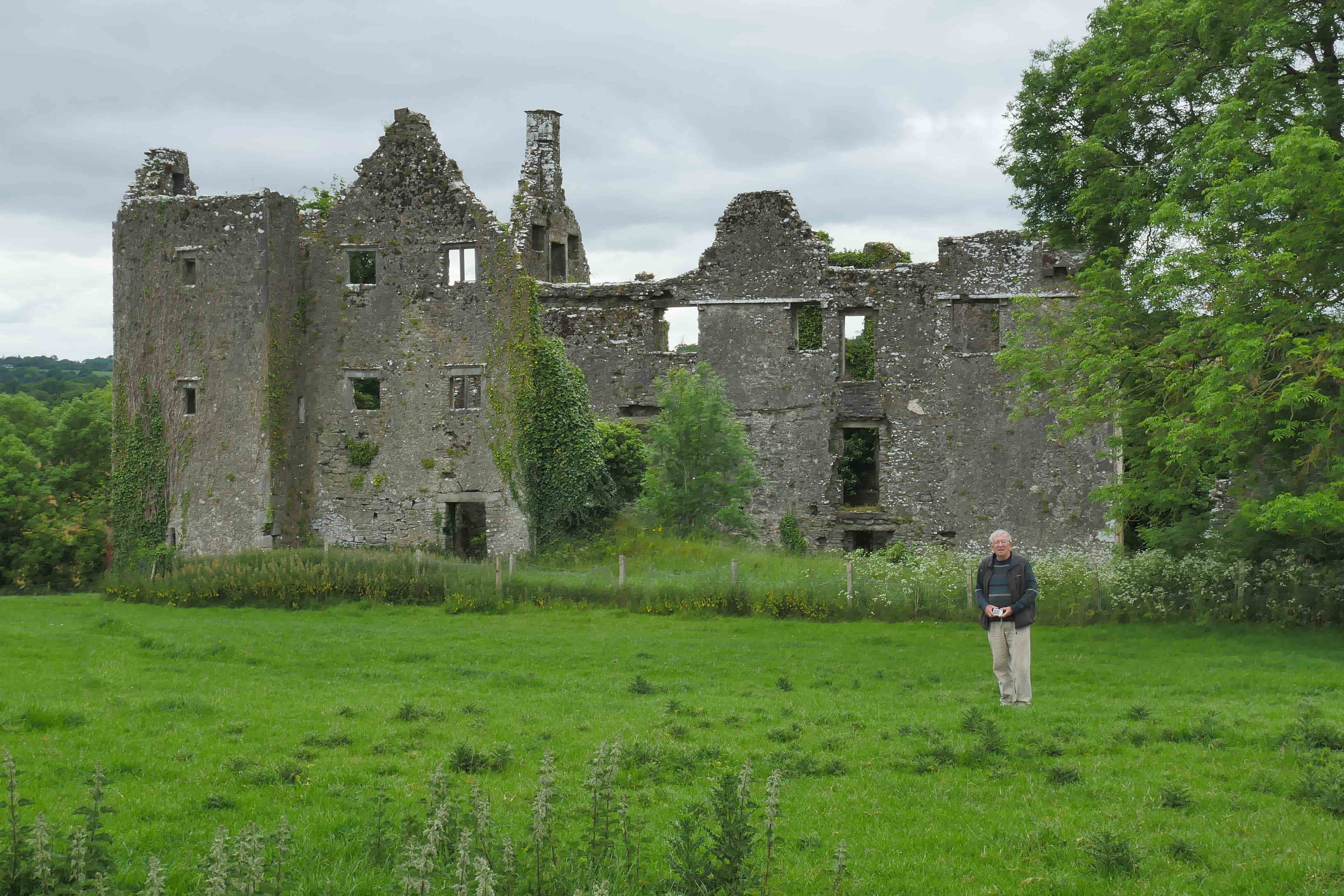 The Mccarthy's,O Callaghan's and O Sullivan's were the three most pwerful clans to emerge in the Suir Valley of County Tipperary ibefore the Norman Invasion of 1169.By agreement they took turns in becoming Kings of Munster, however the McCarthys were the dominant tribe and ruled Munster for centurieds, In about 970 the  O Callaghans became  very powerful and they were led by  an outstanding leader by the name of Ceallachain Caiseal who  became High King of the province of Munster and he is sometimes credited with starting the O Callaghan Clan.He took up arms against the Vikings in Limeric City and surrounding areas and drove them out .However, pressure was increasing from the west where the O Briens of Clare were dominating and envied the rich pastures of the Suir Valley and the most famus of these was Brian Boru who became High King of Ireland and conquered the Viking stronghold of Dublin in 1014. The Suir valley also became a target for the all conquering Notmans spreading out from the east and by about 1300 AD all  the Irish tribes were squeezed out of the Suir Valley and the O Callaghans faded from history until they finally settled in the Blackwater Valley ,west of Mallw town where they established a territory of 45,000 acres and built about 4 castles. Indications are they built their main castles at Dromineen and Clonmeen in about 1500 AD.The ruin above dates from the early 1600's but an old wall exists in this structure that probably was part of the original castle.The castle was badly damaged during the Desmond Rebellion in about 1580 AD ,was restored and again damaged during the 1641 Rebellion and restored once more. The O Callaghans fought in the English Civil War  in support of King James 1st against Cromwell's Parliamentarians but the Irish suffered a heavy defeat at the Battle of Knocknanuss which is only about 10 miles from Dromineen. The O Callaghans were outlawed after Cromwell's conquest and most of their property seized and used to pay off Cromwell's backers. A Colonel Kyrle got the castle and 1000 acres in c.1860 and in 1886 he sold it to the Newman family who restored a section to live in but it was fully abandoned in 1739. The British army billetted a company of soldiers in it during the Williamite war in the 1680's  but they left it  in bad shape.After Cromwell  many Irish chiefs and their families weer evicted and given poor quality land iwest of the River Shannon and the O Callaghans ended up in County Clare where a village exists to this day that is called O Callaghans Mills because of the clans milling and quarrying expertise..Clonmeen Castle fared better and some of  that part of their territory remained in  O Callaghan hands. One of the O Callaghans married into the powerful Butler family from Kilkenny  and built a magnificant castle ,Sbanbally Castle and became Vicount Lismore and he was landlord over significant areas around Clonmeen. There are many  O Callaghan families lstill iving locally.