The Three Donnelly brothers of Greaghnadarragh, Bailieborough, County Cavan. From 1820. 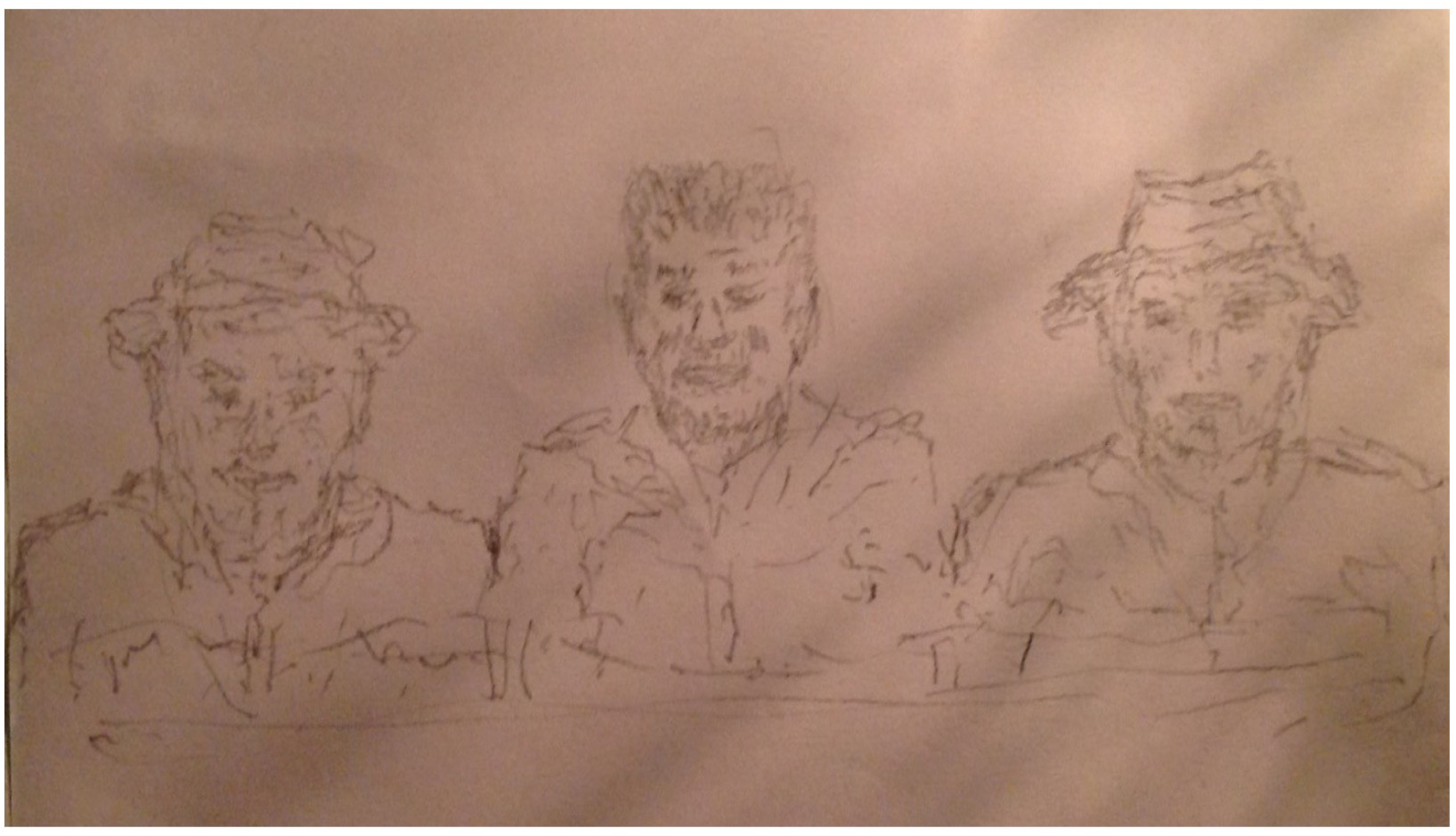 John Donnelly and his brothers Peter and Brian came to the Townland of Greaghnadarragh two miles east of Bailieborough in the County of Cavan in the early 1800's. Through John's connections with the landlord Young (minors) they had acquired the lease for a total of 106 acres in four lots. John leased two lots, one of 30 acres and a second of 50 acres. The other two lots totalling 26 acres were leased between Peter and Brian. John was accompanied by his son Michael from his first marriage and Peter possibly with a son James from his first marriage. It is not known whether or not the brothers parents were with them.

All three brothers met and married after their arrival. John to Catherine Clarke, Peter to Catherine Reilly and Brian to Rose Carolan and between them raised numerous family members, some of whom emigrated but the majority remained and lived their entire lives in Greaghnadarragh. The last family member to do so that carried the Donnelly name died in the 1970's ending over a century and a half of the Brother's Donnelly by surname descendants being in the farming community. Descendants from daughters carrying different surnames still live in the area today.

I have attached a link of my story of the Donnelly brothers and some of their descendants in the hope that someone somewhere might recognise their ancestor, maybe enhance their knowledge of them and offer their comments.