The creative minds of the Irish are often lauded in terms of the arts. We are, after all, a nation known for its poets, authors, singers, and songwriters, but what about the great inventive Irish minds of science and engineering? 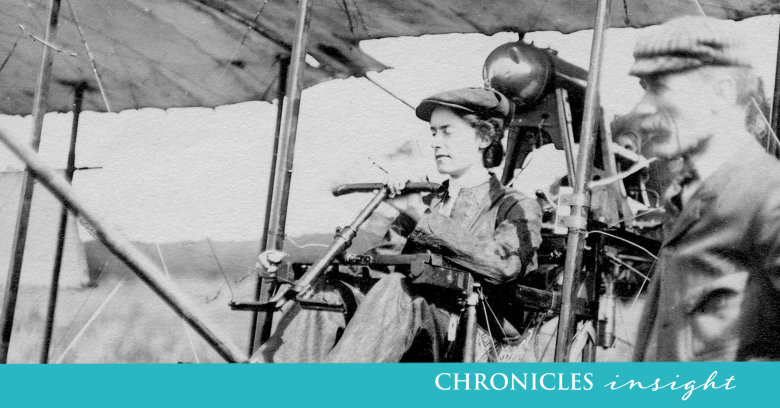 Here we have put together three individuals from Ireland’s history and diaspora who were noted for their engineering ingenuity. 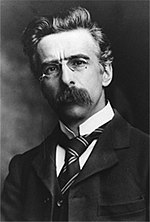 John Joly was born in 1857 at Hollywood House, near Bracknagh, in the civil parish of Clonsast in King’s County (now County Offaly), the son of a Church of Ireland rector with Belgium and Italian ancestors. His father died in infancy and the family moved to Dublin.   He entered Trinity College Dublin in 1876, graduated in engineering in 1882 and became assistant to the professor of civil engineering.

In 1914 he developed a method of extracting radium and applied it in the treatment of cancer. As a Governor of Dr Steevens' Hospital in Dublin, in collaboration with Walter Stevenson he devised radiotherapy methods and promoted the establishment by the Royal Dublin Society of the Irish Radium Institute where they pioneered the "Dublin method" of using a hollow needle for deep radiotherapy, a technique that later entered worldwide use. The Radium Institute also supplied capillary tubes containing radon to hospitals for some years for use in the treatment of tumours.

Joly was an able administrator and served Trinity College and the Royal Dublin Society in many ways.  He died on 8 th December 1933 in Dublin. In 1973 a crater on Mars was named in his honour. 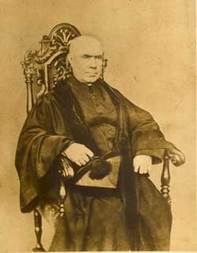 Nicholas Callan was born in Darver, County Louth on the 22nd of December 1799.

As a young man he felt a call to a life in the Catholic Church. He attended the Seminary at St Patrick's College, Maynooth where he finished the training that he had begun in his native Louth. While studying in Maynooth he developed an interest in electricity and magnetism. He was a keen student and adopted experimental styles of learning.

After completing his studies in Maynooth and receiving his ordination, Fr Callan then relocated to Rome where he studied for a Doctorate in Divinity at the Sapienza University. There his interest in electricity grew as he familiarised himself with the work of some of Europe's greatest minds on the topic.

In 1826, Fr Callan's former mentor Dr Denvir retired from the position of Chair of Natural Philosophy at Maynooth University. Callan returned to Ireland to take over the post which he remained in for the rest of his days. Now with a lab at his disposal, Callan threw himself fully into his research. He experimented with increasingly larger voltages and was known to give shocks to students who volunteered as test subjects. Though this must have made him seem like something of an eccentric, particularly when he electrocuted a turkey, Callan was in fact a gifted inventor, with his greatest achievements contributing vastly to the field of science. In 1834 he began work on his greatest invention, the induction coil, the creation of which allowed for the discovery of x-rays, radio waves, and even the electron. Though he was not initially credited with the invention of the induction coil, it is now widely regarded as his greatest work.

Callan, however, didn't stop there. He went on to invent a number of other wonders of the electrical world, such as the 'Maynooth' battery, and an early form of galvanisation.

Rev. Nicholas Callan died on the 10th of January 1864 in Maynooth. 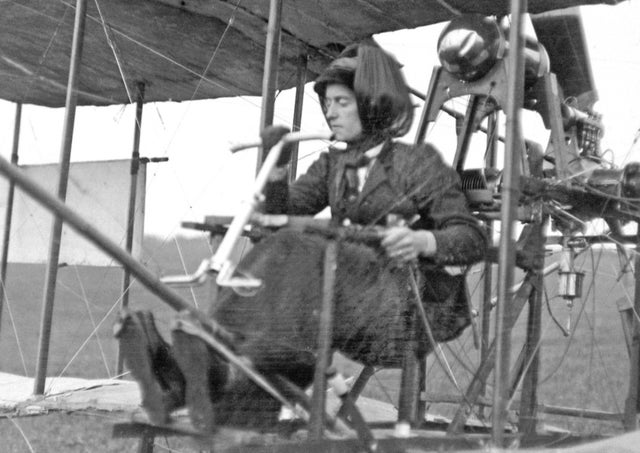 Lilian Bland was born in Kent, England on the 28th of September 1878.

She lived in England, where she worked as a sports journalist, until the death of her mother when Lilian was 28 years old. Then, she and her father moved to the family home of Tobercorran House in the civil parish of Carnmoney in County Antrim. An avid photographer, Lilian enjoyed taking pictures of seabirds, something which would stoke her interest in flight. She became fascinated by planes and set about reworking an existing design and building her own plane.

Lilian's first plane was a success, and it encouraged her to push the boundaries of modern flight even further. She built a working glider with her own hands, the design of which she constantly revised and tested until she felt that it was strong enough to carry an engine. Her first successful flight took place in August 1910 when her homemade plane managed a short lift off the ground which she maintained for about 30 miles. Though this may not have been as impressive as the achievements of the Wright brothers, it did make Lilian the first woman in Ireland to fly a plane, and it made her aircraft the first powered biplane in the country. She continued to push the boundaries of ingenuity by making increasingly advanced additions to her homemade plane. Further attempts led to longer and higher flights, but it was that first flight in August 1910 which made history.

Lillian briefly went into business as a plane builder, advertising her biplanes for £250 and her gliders for £80.

She later married and migrated to Canada but returned to the UK in 1935.

Lilian died on 11th of May 1971 at the age of 91. She is commemorated by a blue plaque at the family home in Carmoney. 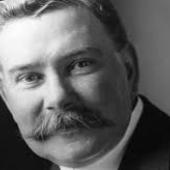 Inventor of the Dirigible Torpedo and the Gyroscope Monorail, Louis Brennan was born in Castlebar, County Mayo, on the 28th of January 1852. Nine years later, Louis moved to Melbourne, Australia with his family.

Brennan's early career was as a watch-maker, but his greatest work would take place when he changed careers to that of an engineer. His most notable achievement was the invention of the steerable torpedo in 1874. It was patented in 1877 and the first trial took place at Camden Fort in Cork. The direction of the torpedo was controlled by the use of guide wires. A torpedo factory bearing his name was opened in 1887 of which Brennan was named Superintendent. The torpedo in question was named after its inventor. The ‘Brennan’ was used by British Coastal Defence Services.

Brennan worked extensively on monorail locomotives and patented a gyroscopically-balanced monorail system in 1903. From 1916 to 1919 he worked in the munitions inventions department and was noted for his contributions to the advancement of aerial navigation systems.

On the 17th of January 1932, Brennan died of injuries sustained when he was knocked down by a car in Switzerland. He was buried in St Mary's Roman Catholic Cemetery in London.

The Ingenuity of the Irish

These are just a small selection of Ireland’s great minds of invention and engineering. Some other notable innovations of this type include the submarine invented in 1878 and the ejector seat invented in 1946. Though the Irish are undoubtedly an artistic people by nature, let us make an effort to recognise the great inventive minds of our nation.

Getting Started with Family Tree Makers

How to Research Ancestors who emigrated during the Famine