​There is a strong connection between Ireland and New Zealand. As island countries of similar populations, our two nations share a number of charms and challenges. 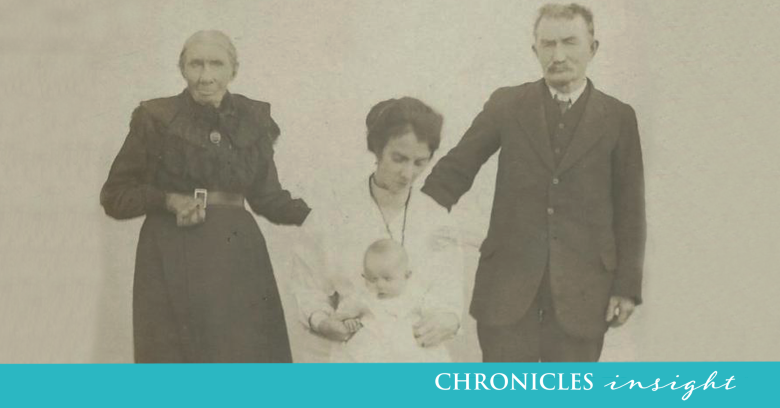 There has been a steady flow of people migrating from Ireland to New Zealand dating all the way back to the earliest days of European arrivals in Aotearoa. Let’s take a look at the experiences of some of New Zealand’s 19th century Irish settlers.

Mary Ellen McGrath was born in 1828 in Portlaw, County Waterford. Her father died at a young age and Mary Ellen’s mother remarried. Her new husband was employed as the gamekeeper at the grand Curraghmore Estate, home to the La Poer family who held the title of the Marquess of Waterford. Mary Ellen married a man named Walter Baker who was also employed by the family at Curraghmore, eventually rising to the position of farm manager. The couple appeared to have a happy life at Curraghmore where they had five children. Walter was highly esteemed by the Dowager Marchioness who wrote him a personal letter of recommendation which he took with him when he and Mary Ellen left for New Zealand. It appears as though they were one of many families whose passage was assisted by the La Poer family.

Mary Ellen left Curraghmore for New Zealand in 1859. With her went her husband and four of her five children. The youngest, John, remained behind with Mary Ellen’s parents. However they were reunited in 1865 when both John and his grandparents made the long journey south. The family settled in Christchurch where they went on to have four more children, though sadly none survived to adulthood.

Mary Ellen lived to the great age of 95 and saw her Irish born children settle around Christchurch and raise large families of their own.

Edward McCormick was born in Castlepollard, County Westmeath in 1838. As a young man, Edward made the journey to Australia where he found employment in the gold fields. The force he was in, known as Branigan’s Men, were charged with maintaining law and order in the settlements of Ballarat and Bendigo.

Gold was discovered in Otago, New Zealand in 1861. This instilled fear in the government who were unsure of the local police’s ability to keep the peace with the sudden influx which the gold rush would induce. They sent to Victoria for suitably experienced men. This was how Edward and his fellow Branigan’s Men came to settle in Otago. As the pay was low and the work hard, Edward left the force once his compulsory year of service was over. He then went on to make quite the fortune for himself. He returned to Ireland with £2,000 in his pockets.

Once back in Ireland, Edward married Catherine Bennett with whom he made the return journey to New Zealand in 1874. He went back to working in gold mining, settling in the township of Goldsborough. The couple raised a large family, six of whom survived to adulthood. When their youngest was just 18 months old, Catherine died, leaving their eldest daughter, 13 year old Martha to raise her younger siblings while their father worked in the mines. However Edward soon realised that this lifestyle was neither suitable nor sustainable. He made a change of career into agriculture and purchased a farm in Kokatahi where his children could grow up away from the stress and uncertainty of mining life.

John Francis O’Donnell was born in Glenroe, County Limerick in 1852. Both John Francis and his brother entered the priesthood at a young age. John Francis relocated to New Zealand where he settled in Otago.

Fr John Francis was well-liked and respected in every parish he served in New Zealand. He was bestowed with many recommendations and complimentary accounts in newspapers of the time. Many of which refer to his tireless efforts in caring for the poor and sick. He was also especially concerned with the education of his parishioners’ children.

While he was positioned in the scenic lakeside mountain town of Queenstown, he regularly played host to a number of clergy members from all over New Zealand and Australia. He was known to speak fondly of the land of his birth, and would regularly sing old Irish songs. Proud Irish man though he was, he was also extremely fond of his newfound home amongst the mountains. While in Queenstown, he not only tended to the spiritual and educational needs of his flock, but he also saw to it that they had a suitable place of worship by having a stone church built on a hillside overlooking Lake Wakatipu and the Remarkables mountain range.

Fr John Francis died in 1917 at the age of 65. He is buried in the cemetery in Queenstown where his beautiful church still stands today.

Today, roughly 1 in 5 New Zealanders can claim Irish ancestry. New Zealand has a thriving Irish Diaspora and our shared values and our deeply rooted cultural connections bond us even today. As we have seen, the 19th century arrivals landed on the shores of the land of the long white cloud for a number of reasons. Whether through assisted migration, in search of gold, or to minister to the souls of the nation’s Christians, these Ancestors all fell in love with their adopted homeland and it’s easy to see why. New Zealand is still an incredibly popular destination for people from all over the world, but in particular the Irish, who tend to find a kindred spirit amongst their Kiwi brethren, a connection which has deep roots in both nations. 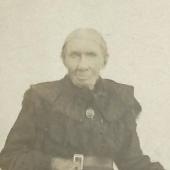 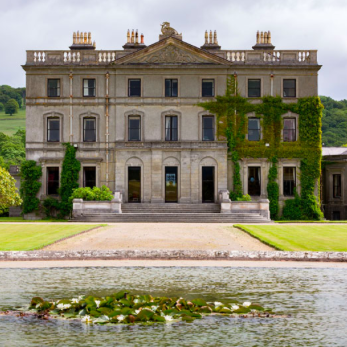 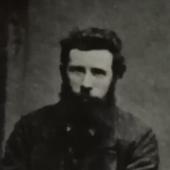 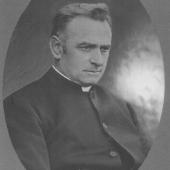