Though the Irish are undoubtedly a musical people, Opera is not a genre of music that immediately comes to mind when you think of the Emerald Isle. However, Ireland has produced a number of incredibly gifted Opera singers, and we even have a number of festivals dedicated to this beautiful art form. 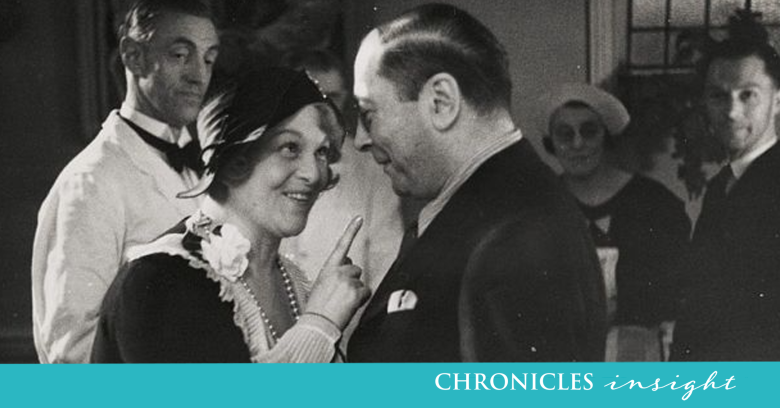 Here we will take a look at three singers from Ireland who made a name for themselves on the global stage, as well as some of the Irish festivals that continue to celebrate the art of Opera.

Catherine Hayes was born in 1818 on Limerick's Patrick Street. She grew up in a single parent household after her father left when she was 5 years old. In spite of not being raised by the man, Catherine would go on to follow in his footsteps by pursuing a career in music.

By the age of 20 it was clear that Catherine was gifted with a beautiful singing voice. She began her vocal training at this time with the encouragement and financial aid of a Limerick Church of Ireland Bishop named Knox. A year later she was sent to Dublin to train under the Italian composer and conductor, Antonio Sapio. While in Dublin she performed at fundraising concerts for the Rotunda hospital. The next phase of her training took her to Paris where she stayed from 1842 to 1843. She then finally completed her musical training in Milan.

Catherine's talents took her to many new and exciting locations. After her training in Paris and Milan she went on to perform in London, Boston, Washington DC, The Hawaiian Islands, Sydney, Calcutta, and Tasmania to name but a few. In 1849 she gave a private concert to Queen Victoria at Buckingham Palace. She regularly returned home to Ireland and even performed in her native Limerick city. Though her extraordinary talents took her all over the world, she never wavered in her love for her homeland. She was known for her hauntingly beautiful renditions of classic Irish ballads.

Catherine's extraordinary journey from poverty to stardom came to an end in 1861 when she passed away in London at the age of 42.

John McCormack was born to Scottish parents in Athlone, County Westmeath on the 14th of June 1884. He was one of 11 children born to his parents who worked in the Athlone Woollen Mills. In his youth, John sang in a number of choirs. He clearly had a natural talent but still required formal training in order to fine tune his skills. When he was a young man, the family relocated to Dublin where John continued his choral activities. While in Dublin, John became friends with James Joyce with whom he would often spend evenings singing, though John was clearly the more musically talented of the two. In 1904 he performed in the United States before returning to Ireland.

In 1905 John travelled to Italy to complete his vocal training. From there his career moved in leaps and bounds. He landed many key Operatic roles and performed in London for a number of years. He also regularly performed in Italy and America. In 1919 he became a naturalised American citizen. His talents helped him to amass a fortune and he enjoyed the lifestyle of the rich and the famous. He moved amongst the highest echelon of society, counting Errol Flynn and John Barrymore amongst his friends.

Towards the end of his life, John McCormack suffered with poor health. He returned to his native Ireland where he passed away on the 16th of September 1945 at the age of 61. His memory is kept alive by the presence of two statues, one in Dublin's Iveagh Gardens, and another in his hometown of Athlone. But it is the recordings of his beautiful tenor voice which are his greatest legacy.

Margaret Burke Sheridan was born in Castlebar, County Mayo on the 15th of October 1889.

She attended the Dominican Convent on Eccles Street, Dublin, and it was here that she began her vocal training. The first recognition of her talents as a singer came when she won a gold medal at the 1908 Feis Ceoil. The following year she travelled to London to attend the Royal Academy of Music, where she remained until 1911. It was here that she met an Italian inventor who arranged for her to travel to Rome to continue her studies. By now she was specialising in Opera. She made her Italian debút in Rome in January 1918. The opera was Puccini's La Bohème. She made some appearances on the London stage before returning to Italy where she became a star.

In 1930, she retired, having suffered a number of vocal difficulties, though a rumour went around that a composer whose work she had rejected ended his own life, and that she never worked again after that.

Margaret Burke Sheridan, sometimes remembered as 'Maggie from Mayo' died in Dublin on the 16th of April 1958. She is buried in Glasnevin cemetery.

Today there are a number of venues dedicated to the art of Opera. Cork, Wexford, and Waterford can all proudly boast that they have their own Opera Houses. There are also a number of festivals in the country which celebrate the proud tradition of Opera in Ireland. These include The Wexford Opera Festival, and The Blackwater Valley Opera Festival.

Do you have a favourite Irish singer? Why not add them to the IrelandXO Chronicles and share their story with our global community?

Click on the images below to read more about the people and events mentioned in this Insight. 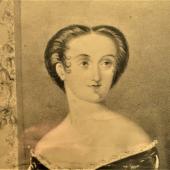 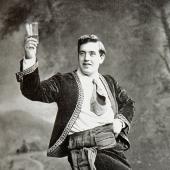 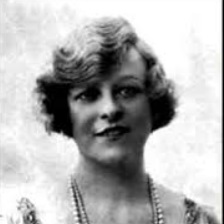 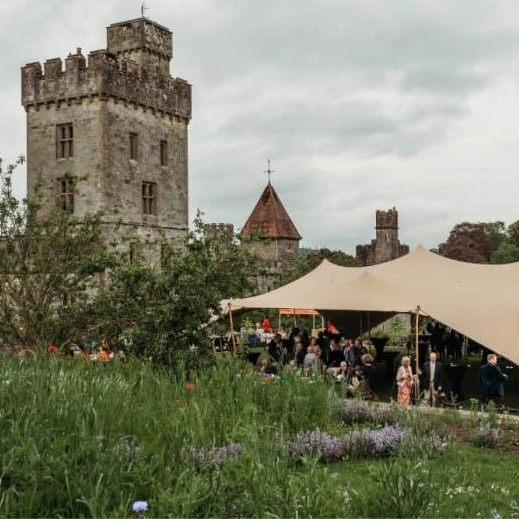 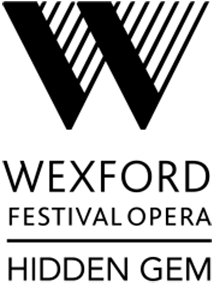