The twelfth and final day of Christmas, January 6th, is known in Ireland as Women’s Christmas or Little Christmas or Nollaig na mBan (pronunciation Null-ug na Mon). The women of Ireland have a day off and the roles are reversed where the men take over the household duties such as cooking and cleaning and the women make social calls to their female neighbors for the last of the Christmas cake and some tea. It was seen as a reward for the women of Ireland for all their hard work over the Christmas season. 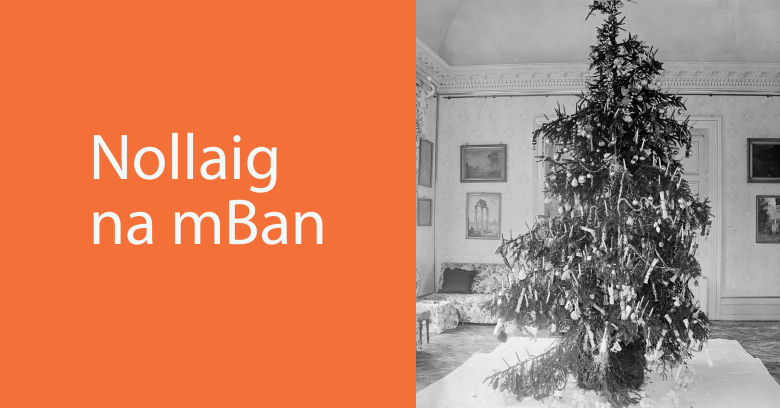 ‘Women’s Christmas’ or Nollaig na mBan is also known as Little Christmas and is widely regarded to mark the end of the Christmas season here in Ireland. It falls on January 6th where in many parts of the world,  it is known as the Feast of the Epiphany, or Three King's Day in Spain or Twelfth Night in England. It is often said to be the day the Three Wise men visited the baby Jesus in Bethlehem.

How is it celebrated in Ireland?

Although Nollaig na mBan is slowly dying out in many parts of Ireland, the tradition is still very strong in  Co. Cork and on the South West coast. Irish celebrations focus on relieving women of their household chores and leaving men to manage the housework for one day. Traditionally women would head to the pub or call to their female friends to relax after a busy Christmas of cooking and cleaning. Often the last pieces of the Christmas cake were reserved to be enjoyed by the ladies of the house.

It is considered unlucky to take down the Christmas tree and decorations before the twelfth day of Christmas. which happens to fall on January 5th,  a custom that is still recognized and practiced by many. While the rest of the decorations were taken down and put away for another year, the holly was kept for Shrove Tuesday, when it would be used in the fire for cooking the pancakes on that day.

There were a number of other customs around Little Christmas.

Women's Christmas was also associated with the Irish death divination customs that were practiced at Halloween. One tradition is that a "cake" of mud or clay was made and candles named for the family members in the house were placed into it. The order in which the candles burned out indicated the order in which the owners of those candles would die. The ritual was accompanied by prayer and was taken very seriously, with no light-heartedness allowed.

Certainly, it seems that women have reinterpreted the day as the years have passed. The work of preparing for Christmas nowadays is not always carried out by women, and Women's Little Christmas is now being marked around the country for different reasons: it has become more a celebration of friendship and sisterhood, rather than a customary break from a long period of hard work. 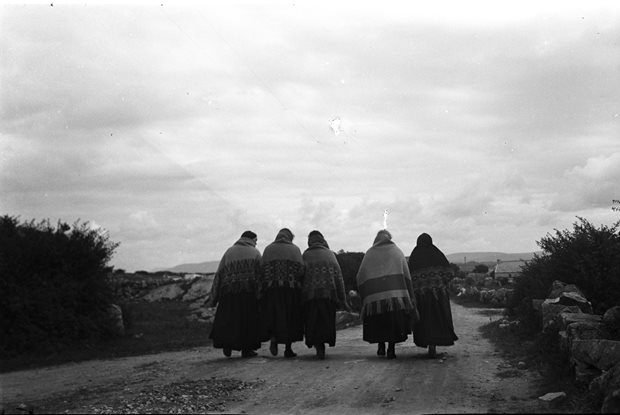 Night of the Big Wind

January 6th was also the Night of the Big Wind, Oíche na Gaoithe Móire, in 1839. A devastating hurricane hit Ireland leaving over 100 dead and thousands homeless with mass structural damage throughout the country. The storm was so strong and unusual, that it was viewed by some as supernatural and many people thought the end of the world had arrived. A report in The Freeman's Journal described Dublin city that evening: "at intervals dense clouds obscured the sky and added to the horror of the scene by the gloomy darkness they produced […] for the Aurora Borealis burned brightly a great portion of the night, mantling the hemisphere with sheets of red" 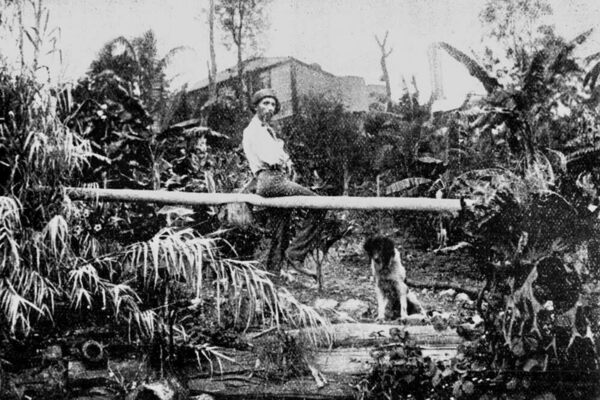 Image: Night of the Big Wind

Don't know your maternal Irish ancestor's last name before she married? When researching Irish parish church registers bear in mind that Irish women were recorded by their maiden name, regardless of marital status. Vital clues can be found in Roman Catholic records, in particular, where the female sponsor/witness is concerned.  A godmother could be a sister or the wife of a maternal brother – and checking out this sponsor's own marriage and baptismal records could reveal a previously unknown maternal line.

Did she leave clues in the way she named her children?  LEARN MORE  Irish Naming & Baptism Traditions

Did you know that Irish women emigrated in greater numbers than Irish men?  In the 19th century, women were in the majority of those emigrating from Ireland to North America. They bravely reached many other shores too; some willingly, and others having little choice.

The emigration of Irish women continued to outnumber men well into the next century. In fact, the only time men emigrated in greater numbers was during wartime (see Military Ancestors. The majority of Irish women emigrating in the 20th century went to Britain. (In 1950 – a century after the famine – 57% of all Irish emigrants were women).

While many left to escape poverty, their departure was also driven by the huge impact the Great Irish Famine (1845-51) had on their role in Irish society. Marriage and inheritance practices changed utterly in the famine aftershock:

Do you have a special Irish Female Ancestor, why not add her below

To Learn more about researching your female ancestors click here