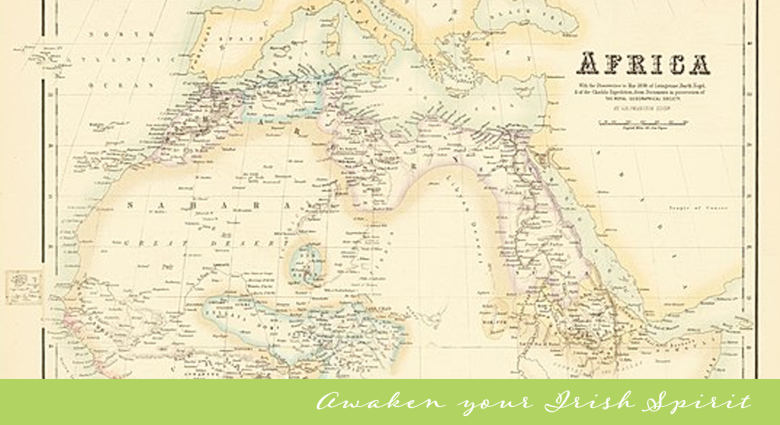 25th of May is Africa Day

The Irish diaspora can be found all over the globe, and the African continent is no exception. Irish people have settled in Africa since the late 18th century, many having remained or returned there following military deployments during conflicts such as the Anglo-Boer War. In the 20th Century, many Irish people of faith made Africa their home, as they joined foreign missions in developing countries. 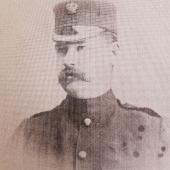 Born in Kilfinnane in County  Limerick, Henry and his wife Eliza arrived in South Africa as indentured servants. 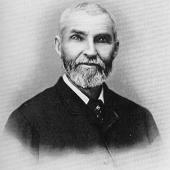 Originally from Gort in County Galway, Charles landed by fate in South Africa, as a survivor of the Birkenhead shipwreck.

During her short life, Edel devoted herself to charitable works and established many branches of the Legion of Mary in Africa.

Did your Irish ancestors have connections with Africa? Share their story with the people living in their Irish place of origin and those descended from the same place, living all over the world.