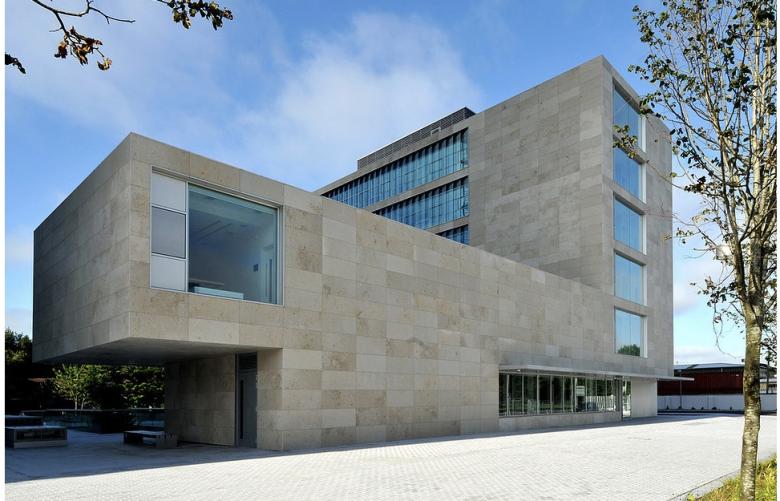 The Cork County Library is home to a specialist Reference and Local Studies department which answers requests daily for information on a wide range of topics, mainly local studies, genealogy and general reference queries.

This department has an extensive collection of

It is also the County Library's main repository for local history materials, including

For further information about Cork local history and to view our local digital collection which includes previous exhibits, photographic collections, digitised material from our Cork and Irish Collections as well as a selection of local history journals, please visit www.corklocalstudies.ie

With advance booking, Cork Library's Reference and Local Studies department  can assist you with your research when you come to use Family History resources. Please email or phone (as per the above contact details).

A very helpful guide to the subject called Walking in the Footsteps of Your Ancestors; a beginner's guide to family history in Cork has been compiled by the Local Studies Library. The online version of this book can be accessed by clicking HERE. We hope researchers will find this useful.

The Cork County Library Newspaper Archive is located in the Reference and Local Studies Library on Floor 2 of the County Library Building on the Carrigrohane Road. The bulk of the collection is stored on microfilm. To access items held on microfilm, it is advisable to pre-book a microfilm reader. Bookings can be made well in advance of an anticipated visit.

For a list of the newspaper titles held in our Newspaper Archive, see below:

20,000 grave memorial records from 127 historic graveyards were digitally submitted to Cork County Library by the Historic Graves project, funded by Cork LDC’s including South and East Cork Area Development (SECAD). The project provided training by archaeologists from Eachtra Archaeological Projects to more than 420 community volunteers in the recording of historic graveyards, enabling volunteers to photograph and record 27,000 headstone epitaphs all over the county. This can be viewed here.

The Cork local digital collection, which includes previous exhibits, photographic collections, digitised material from our Cork and Irish Collections as well as a selection of local history journals, can be viewed here.