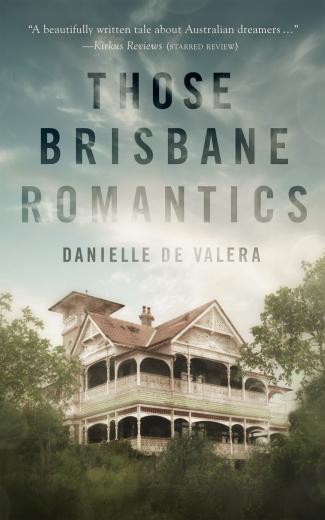 Back in the day when people wrote letters, a box of Old Gold chocolates had significance and the City Hall at 91 metres was the tallest building in town, everyone’s under twenty-five and single, and everyone’s hoping to get that special someone into bed. But in Brisbane, !961, that’s not so easy. Perils abound: The Pill can’t be dispensed to unmarried women, pregnancy terminations are illegal and being gay is a criminal offence.

After being drafted into work for the war effort, women are back in the home. Tara Mahoney, a budding artist, has fallen for childhood friend Joe Gordon, whose ambition is to make it in international music; marriage at twenty-two will ruin his chances (and Tara’s) for a career in the arts. Joe and Tara are desperate for one another, but with no reliable birth control it’s hands-off for both of them.

Into this fraught situation steps Klari Nadassy, a ballet dancer who fled Hungary during the unsuccessful 1956 uprising. When she becomes pregnant to Joe, tragedy ensues. Joe turns back to Tara, who faces the choice of marrying a man she’s not in love with and keeping her career or playing second fiddle to Joe.

If you remember pounds, shillings and pence, you’ll enjoy revisiting this time. If you never used Imperial currency, you’ll be surprised at how little has changed in the emotional Land of Will I, or Won’t I? There can be only one first time.