Apart from Thomas's British army record, which stated a year of birth 1840, Kathleen could find little evidence of his existence either in Ireland or England. 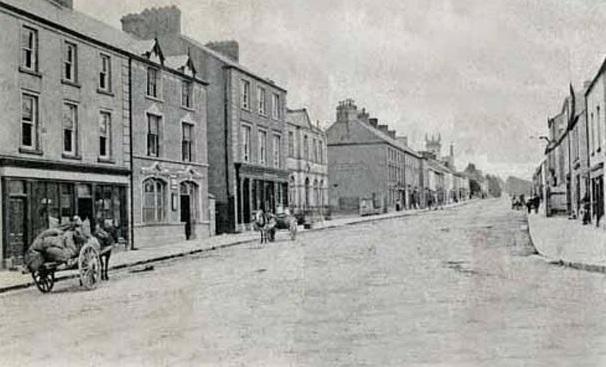 Kathleen's great-grandfather Thomas Hynes married Caroline Davis in Mallow on 30th April 1864. The marriage certificate listed his father as 'William Hynes', and hers as 'John Davis'.  The only other record Kathleen had available was Thomas's army record  which stated that his birth occurred in 1840 but she couldn't find out anything to tie him to that date. Kathleen told us that there was a family story that his father died in an accident when Thomas was quite young, and his grandparents offered to take his mother, himself and his siblings in, provided they converted to Catholicism - Thomas refused, the others did not. "I gather he had no further contact with his mother and siblings".

Popular thought was that he was born in Liverpool in 1837 to Michael Hynes and an Elizabeth Elliot, however Kathleen was unconvinced and wondered if anyone could help shed some light on the conundrum; "I have searched Ancestry, Find My Past and Family Search to no avail".

Annemarie, our Mallow Ireland XO volunteer, stepped forward and stated that Thomas Hynes and Caroline Davis actually married in the town of Buttevant on 30th April 1864. She explained that Buttevant is only a 15 minute drive from Mallow, but in a Mallow postal address district. Thomas was a Corporal of the 46th Regiment of the British Army at the time of his marriage to Caroline and he was living at the Buttevant Army Barracks in what is now called Barrack Street. Caroline's father, John, was an Armour Sergeant of the 15th Dep, so Caroline's address was also Buttevant Barracks. Annmarie referred to the marriage record again, saying that as the record states that the bride was a minor, we can say that Caroline was under the age of 21 at the time of her marriage, though probably between 18 & 20.

She posited the view that if both their parents were in the British Army the birth/baptism records might not be listed in the normal church records as they might be recorded instead by the army chaplain. As Thomas's father was a Joiner there was a chance that Annemarie could find something more. In fact she learned that the 1871 Hampshire UK Census indicates that Thomas was born in Liverpool in 1840 and the 1891 Census records this too, as well as Caroline's place of birth in Toronto, Canada. 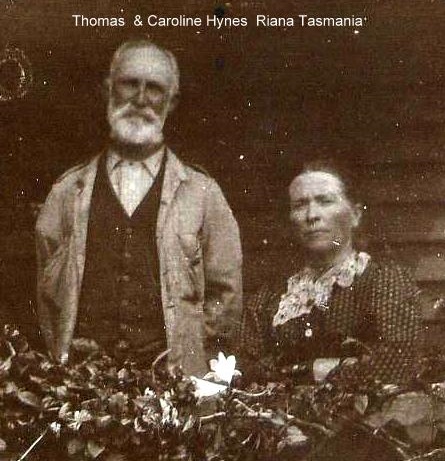 Kathleen is still continuing her research:

"Thank you so much for your prompt reply to my request -  Living in Australia I don't have an appreciation of your counties etc so thanks for the geography lesson and also for the photo of the barracks - such information really helps to bring our ancestors to life."

She says that Thomas' place of enlistment was recorded as Bolton and his age on enlistment on 25th Feb 1859 was 19 years. She still doesn't know the name of Thomas' mother or his siblings so her search continues. Kathleen's brother believes that Thomas had at least one brother and one sister. As with all family history, answering one question leads to many more!

"If you do come across any further information pertaining to Thomas's family I would be very grateful to have it, in the meantime I'll continue digging from across the globe! Again, many thanks for your assistance."

Let us know if you learn any more Kathleen!