A Day in Dublin with Joyce and Bloom

James Joyce's great novel Ulysses takes place over the course of one day, the 16th of June 1904. This date has since become known as Bloomsday as the novel follows the movements of Leopold Bloom on a journey across Dublin from Sandycove in the south to Howth Head in the north. Retracing Bloom's steps has become an act of pilgrimage for Joyce fans and scholars the world over. Many of the locations were also frequented by Joyce himself.

Here are 10 of the most popular Bloomsday tour stops. To read more about each location, simply click on the image to bring you to the relevant Building Chronicle. 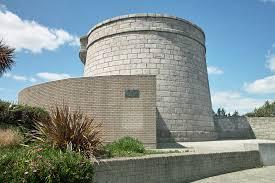 The novel opens at the Sandycove Martello Tower and it is the starting point in Leopold Bloom's journey across 1904 Dublin. The tower most likely features because Joyce himself once lived there. It is still standing today and now houses the James Joyce Museum. 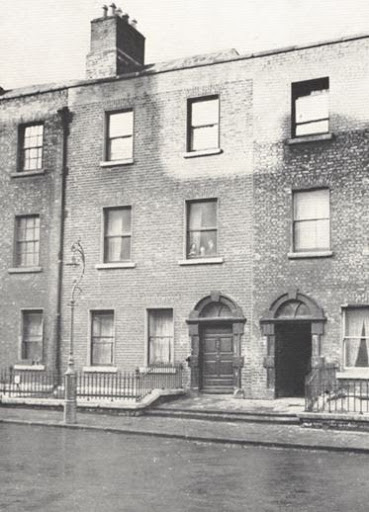 This is the home of Leopold Bloom and so features at a number of points in the novel. The building is no longer in existence and the site is now occupied by the Mater Hospital. 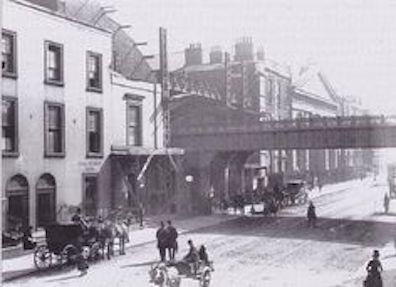 The space beneath the railway bridge on Westland Row in Dublin's city centre once housed a Post Office. This was where Bloom goes to collect a love letter under the pseudonym of Henry Flower. This is the starting point of a walk which takes Bloom's footsteps in the shape of a question mark around the adjoining streets. 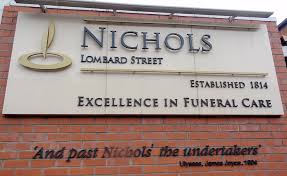 On his walk through the central Dublin street, Bloom passes by this undertakers which is still operational today and under the ownership of the seventh generation in one family. Nichols Undertakers have fully embraced their association with Joyce by placing the quote in which they are mentioned on the street facing wall of their premises. 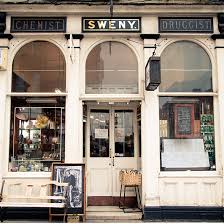 Now a second-hand bookshop, Sweny's Chemist acts as a shrine to Joyce and turn of the century Dublin. Visitors can not only follow Bloom's trail here, but they can also purchase a bar of the famed lemony soap for which the novel's hero enters the Chemist. 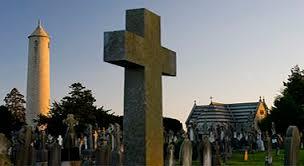 The episode Hades is set in Glasnevin Cemetery on the north side of the city. This large sprawling cemetery is where Bloom ponders death and suicide at Paddy Dignam's funeral. Joycean associations aside, this cemetery is well worth a visit as many of Ireland's best known artists, authors, and revolutionaries are buried there. There is also a museum on site which provides tours of the cemetery. 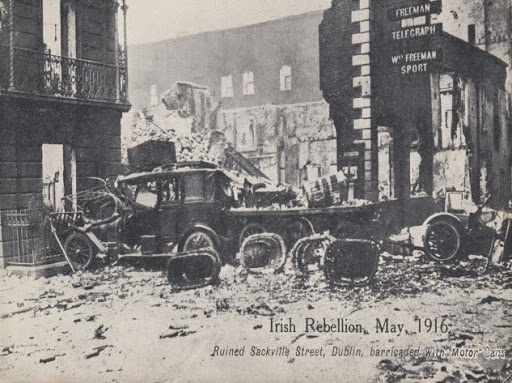 This office is Bloom's place of employment. His job involves selling ads to the publication. In Aeolus he is seen visiting the office to do just this though he is unsuccessful. 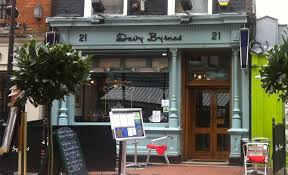 This historic pub is where Bloom stops for lunch. He orders a gorgonzola sandwich and a glass of burgundy and reflects on his relationship. The pub is still running today, and yes, you can recreate Bloom's famous lunch with the exact same order. 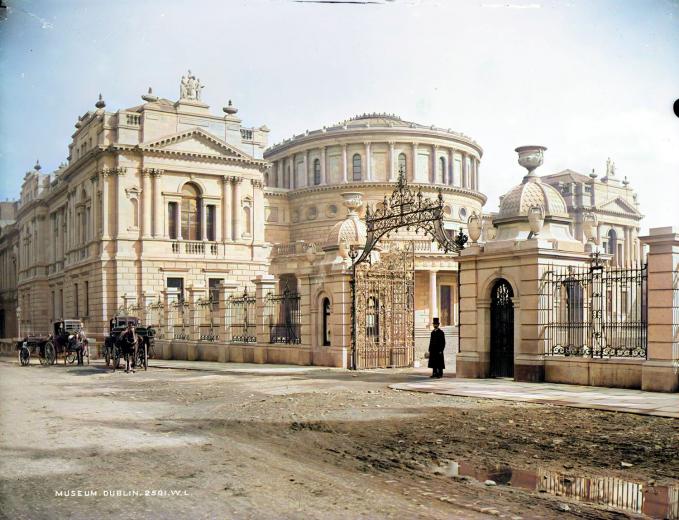 Bloom ventures into the National Library of Ireland on Kildare Street to look up an older copy of an ad which he wishes to place in the Freeman's Journal. Today the National Library is an invaluable resource for all forms of research. It also contains a James Joyce exhibition. 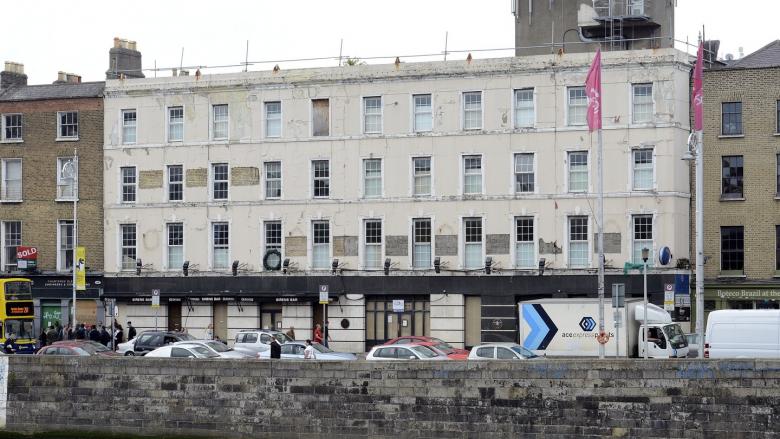 The Ormond Hotel is the setting for the Sirens episode. Bloom sits in the hotel and enjoys a meal. He observes the barmaids and writes a love letter, and ponders the meaning of music.

This historic hotel is currently the source of controversy as the last few years have seen it become the site of a large scale redevelopment.

Though these are just a few of the many Bloomsday locations in Dublin, they serve as a reminder of how preciously guarded Ireland's literary traditions are, and how well Joyce knew the city of which he said,

"When I die, Dublin will be written in my heart"