Kylemore Abbey in Connemara is the spectacular setting for ‘Ceol ó Kylemore: Ceiliúradh na mBan’, a Red Shoe Production for TG4. This musical programme will air January 31st, the eve of Saint Brigid’s Day – Lá ‘le Bríde, a day which traditionally marks the end of the long dark winter and embraces the returning of the light. This year more than any other, the date is especially welcomed and Ceol ó Kylemore provides the perfect musical celebration of this beginning of Spring and the brighter days ahead. 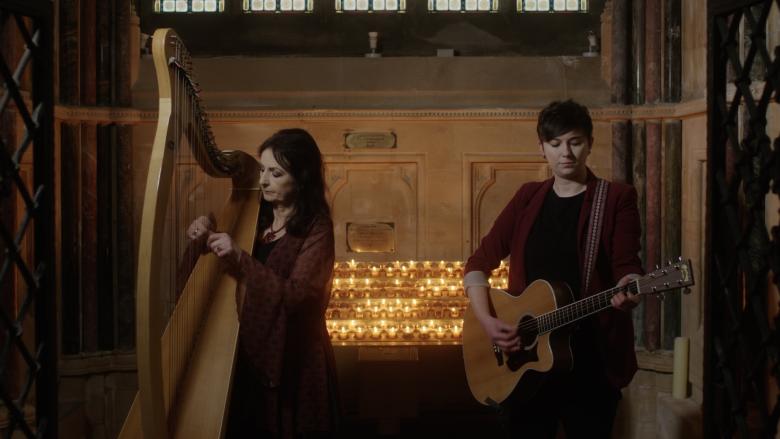 This hour-long programme was recorded at the end of 2020 and features some of the best of women traditional musicians and singers. Moya Brennan of Clannad will be joined by many of TG4’s acclaimed Gradam Ceoil award winners, including Mary Bergin on whistle, Laoise Kelly on Harp, Josephine Marsh on accordion and Sharon Howley on cello, along with singers Cathy Jordan, Pauline Scanlon with Nicola Joyce and Noriana Kennedy of The Whileaways, along with up-and-coming star Sibéal – the voice behind the pivotal performance piece ‘Mise Éire’ which was the centrepiece of the 1916 Rising commemoration in 2016. Caitlin Nic Gabhann on concertina completes the all-female line-up. 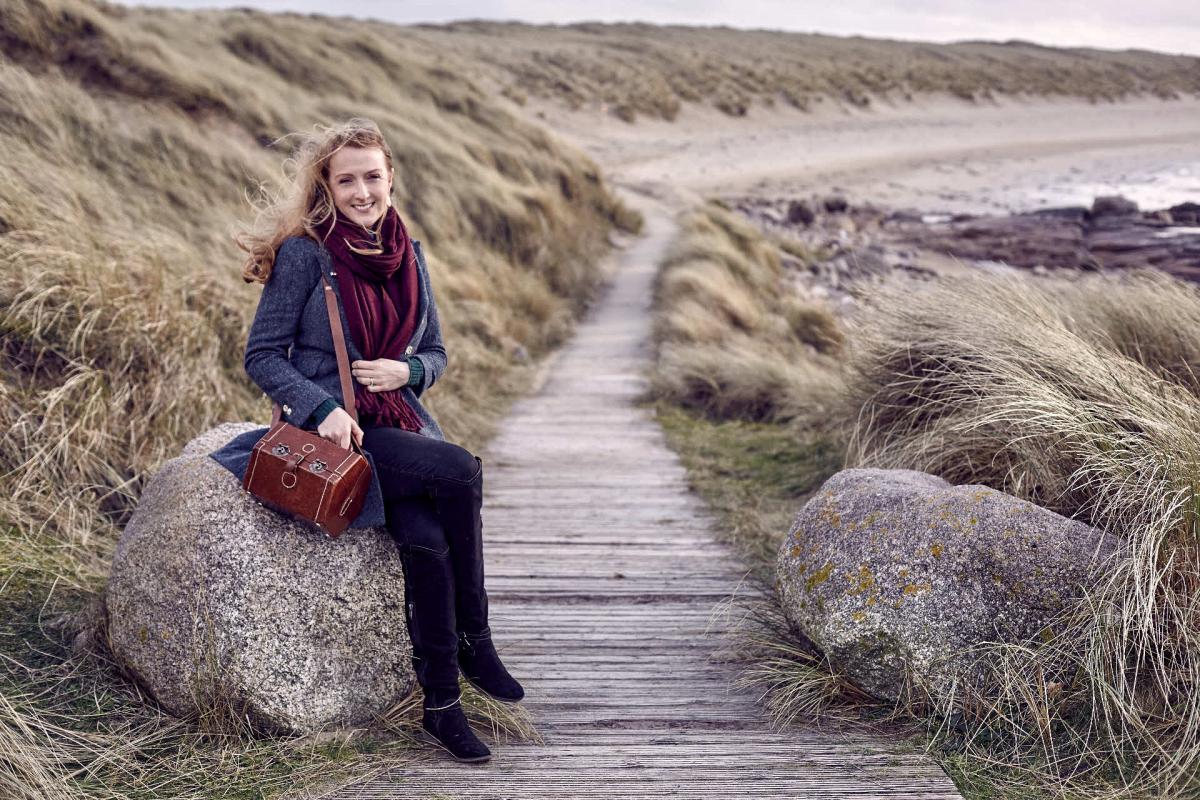 Set as it is against the rugged backdrop of Connemara, Kylemore Abbey is the ideal location to celebrate Brigid, the Goddess and Saint. This 19th century castle was once a grand family home before it became a refuge to a small order or nuns fleeing the ravages of war in Europe. It continues to be home to a community of Benedictine nuns, a haven and centre of learning which nurtures many facets of Irish cultural life. 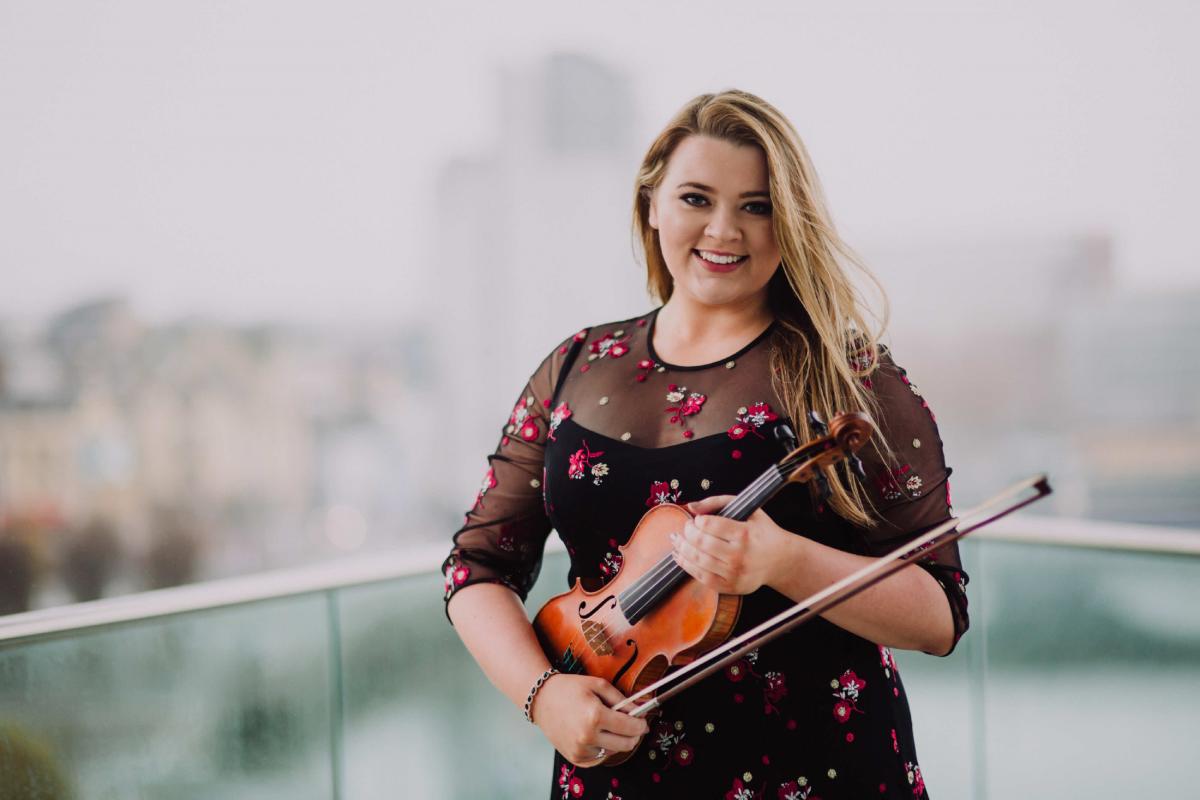 Presented by traditional singer and harper, Síle Denvir, Ceol ó Kylemore – A Celebration of Women in Irish Music will include a specially-commissioned composition from Josephine Marsh on accordion with Liz and Yvonne Kane on fiddles and an ensemble finale featuring the full stellar cast.