Way back in 2012 Sally joined the Ireland XO Website. She hoped to learn more about her great-great-great-grandparents John Cannon/Concannon & Ellen Shiel who were married in Co Galway around 1835. 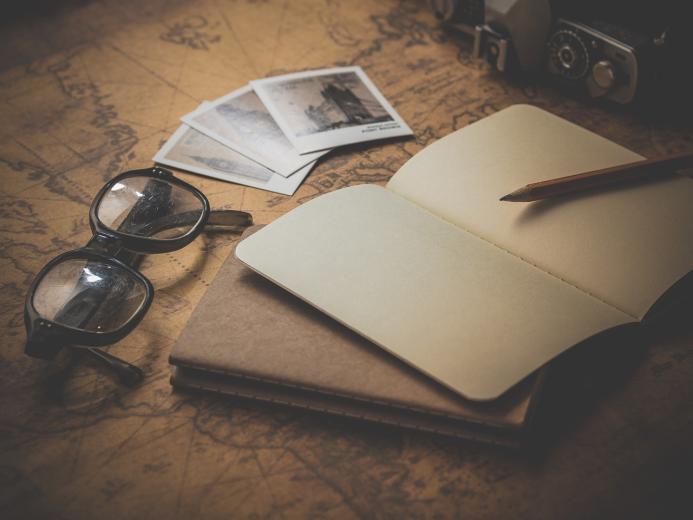 Based on the surname and family stories, Sally always believed that John and Ellen were probably from Galway but most of the information she had was from the UK side of the family history.

We know that the eldest sons, John & Patrick each got married but then left the West Midlands and went to find coalmining work in Derbyshire. They both lived in Chesterfield for several years where they brought up families of their own, then the eldest brother John moved on again and settled in Barnsley, West Yorkshire. It was our late father’s lifelong wish to know where his family originated from and in tribute to him my sister and myself are continuing his search for the answer.

As well as adding this message to the Board, Sally also followed the message thread of another poster whose family she believed might also have been from the same area. A reply to that poster from an XO user in the USA (thanks Patti!) led her to check out some records she hadn't previously seen - Property Loan Records on Find My Past and the NLI parish records. This valuable lead meant that Sally managed to identify a baptism for Bridget in the Kilcroan parish microfilm in 1842. Bridget was the youngest of John & Ellen's three children born in Ireland. Sally has been looking through various online ecclesiastical directories hoping to find out which parish Mathias J Barrett belonged to in 1842, but the only priest of that name is listed in Boyle (Roscommon) some years later. Meanwhile armed with Bridget's baptism she is hoping to learn more about Bridget's siblings.

I've been unable to spot baptism records for her siblings John and Patrick, however I've yet to delve into the Poverty Loan Records, which might yield further clues on location ...Thank you once again for breaking an 11 year 'wall' for me !

As part of her research Sally took note of the surnames of other Irish families living with or near her ancestors in England on the Census (and especially those who were marriage partners, wedding witnesses or baptism sponsors). She then used the Griffiths Valuation to find townlands where her family's surname was listed as well as the names of those friends and neighbours in England. She then combed through the relevant parish registers to find records of them in that location. This method of examinaing clusters of people who left an area helped her to arrive at the townland of Kilsallagh, Co Galway!

We are delighted with the breakthrough - keep us up to date with your progress Sally!