I have located two ancestors! 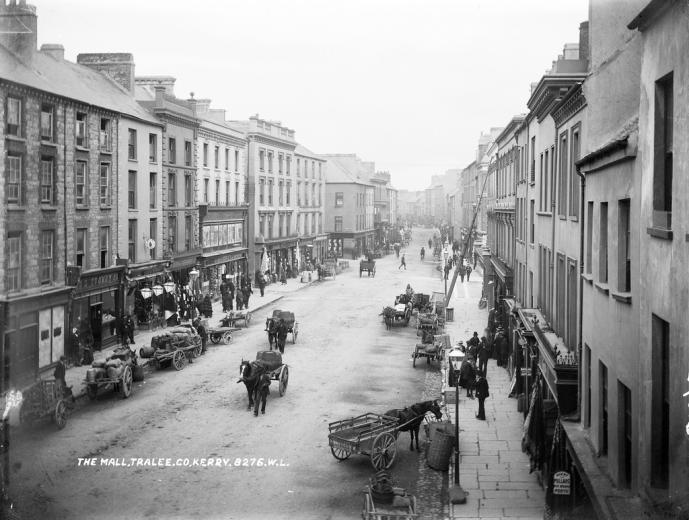 Garrett had sureties provided by a Michael and Patrick O'Connor while Elizabeth had sureties provided by Patrick O'Connor and Mary Rourke. Leonie took a look at other people on the same immigration list from the same parish as Garrett and Elizabeth where there also seemed to be a John O'Connor providing sureties. John and Elizabeth then either created or carried on a Fitzgerald tradition - the eldest son of the eldest son was always called John and so Leonie therefore thinks it is possible that John's father was also called John. The next 6 generations of New Zealand Fitzgeralds have named the eldest son of the eldest son John as part of either a first or middle name. 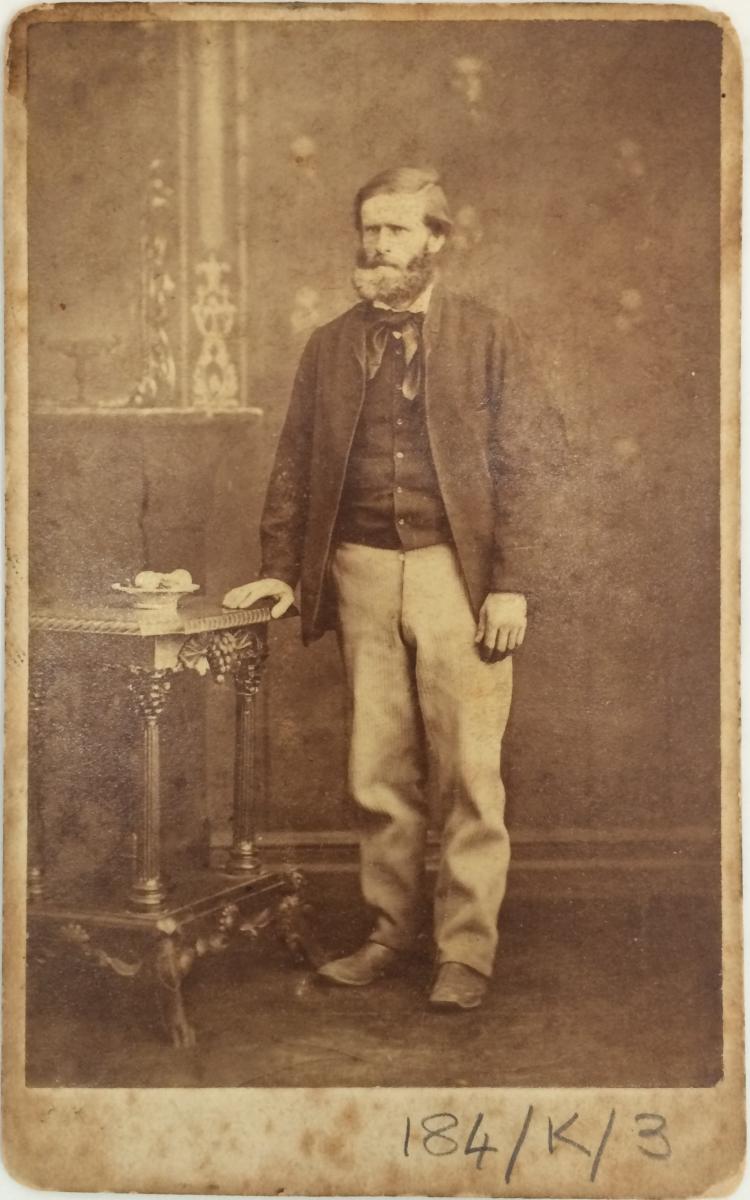 Martine, our Tralee Volunteer provided a number of useful links so that Leonie could delve into some background research. She stated additionally, that the Peets owned Arabella House and were still living there in 1901 and in 1911, providing the Census entries as well as some information about the house:

Arabella House is a late Georgian country house, packed with many original architectural features and a distinguished history. Dating from 1760 – 1770, the original house was built by Arthur Blennerhasset for Arabella, his wife. Afterwards, William Rowan (who later married Letitia Denny) lived here and it is believed his son, the historian, Archdeacon Arthur Blennerhasset Rowan, was born in the house. Dr. Bottoms was in residence in 1812. For 130 years, the house was occupied by the Peete family, beginning with Francis Peete, esquire in 1830. There have been two other occupants in recent times, before the present owner. The striking character of the house, as it appears today, is due to extensive remodeling of the façade in 1833 when both bays were added. While restoration of the property is ongoing, several notable original features still dominate, including the cut stone Doric door case, the handsome double return staircase, decorative plaster ceilings and the principal rooms.

Martine confirmed that the Peet family worshipped in the Church of Ireland Parish of Ballymacelligott and provided a link to their returns from the Church records online at irishgenealogy.ie as well as a list of landholders from the Griffith's Valuation. Following from this Leonie continues her research:

I have had great success with connecting the Rourkes to the O'Connors and the Barrys. Mary O'Connor married Charles Rourke and produced Elizabeth Rourke. Mary's sister Ellen O'Connor married John Barry and produced Garrett Barry. The O'Connor brothers sponsored both Elizabeth and Garrett so my hunch was correct ... Elizabeth and Garrett were cousins.  The next part of the journey will be under a new header - Fitzgeralds of Gortagullane, Ballymacelligott. How wonderful. Thank you so much!