Ireland is an undoubtedly ancient country. The history of human occupation on this small island on the edge of Europe dates all the way back to the earliest days of our archaeological records. But did you know that over 5,000 years ago the Irish were building gigantic structures with complex astronomical alignments? Read on to learn about one of our most treasured monuments, Newgrange. 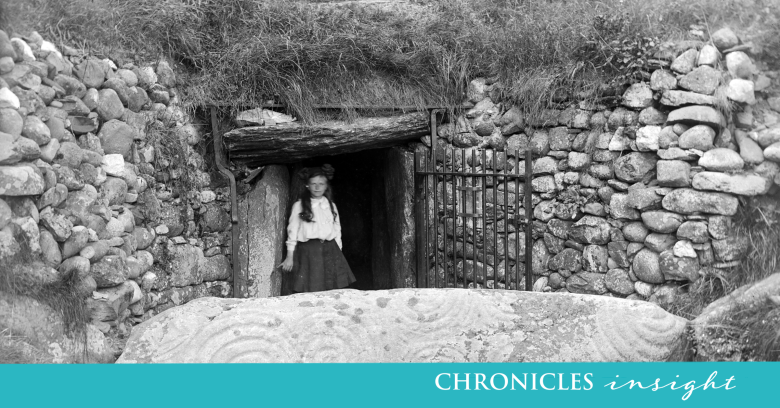 Newgrange is a Stone Age (Neolithic) monument located in the Boyne Valley, County Meath. It is classified as a passage tomb, as are nearby Knowth, Dowth, and their satellite tombs. This network of monuments is located in an area of County Meath known as Brú na Bóinne, which translates to the Bend in the Boyne. This is an area of incredibly fertile soil and it is equally rich in archaeological monuments. It is located between Slane and Drogheda.

Constructed about 5,200 years ago (3,200 B.C.) Newgrange is older than Stonehenge and the Great Pyramids of Giza, and as you will soon learn, it is rightfully seen as the jewel in the crown of Ireland's Ancient East.

The monument itself consists of a mound, roughly circular in shape and measuring 85 metres in diameter. It is surrounded by kerbstones, some of which bear carved decorations, with the most highly decorated being the entrance stone, and kerbstone 52. The entrance stone, as the name suggests, marks the entrance to the passage. The passage is about 24 metres long and ends in three chambers in a cruciform shape. The chambers contained human remains. Kerbstone 52 is located at the opposite side of the monument, and there are many who believe that there may be a matching passage on that side.

Newgrange was excavated over the course of 14 years by UCC's Prof. Michael J. O'Kelly and his wife Claire. Their incredibly detailed excavations pushed the accepted date of construction back by a thousand years. Their work has helped to inform our understanding of Neolithic Ireland, with the discovery of the roof box in particular highlighting that the people of prehistoric Ireland had a deep understanding of the movements of the stars and the alignment of the planets.

It was the work of the O’Kellys and their team which has provided the information which is now displayed in the incredibly enlightening and interactive Brú na Bóinne visitor centre. Without their dedicated research, our knowledge of Stone Age Ireland would be nowhere near as informed as it is now.

The Man Behind the Monument

Professor Michael J. O'Kelly was born in Abbeyfeale, County Limerick in 1915. Although he was Christened as Michael, his family called him Brian.

He was one of Ireland's most prominent archaeologists, having studied at University College Cork. His legacy is long-standing and his body of work is incredibly well respected in the field of archaeological academia. Shortly after graduating with his MA, he was appointed to the role of curator at the Cork Public Museum, a position which he retained for over 20 years. He also replaced his great mentor Seán O'Ríordáin as head of the archaeology department at his alma mater, UCC.

Newgrange is largely regarded as his life’s work, his magnum opus as it were. His name has become synonymous with the monument.

The most remarkable feature of Newgrange is undoubtedly the roof box. This is a gap above the entrance which allows the dawn light to enter the tomb, lighting up the entire passage and chamber on the morning of the Winter Solstice (December 21st). Local tradition had long held a rumour that there was a day in the calendar when this would occur, though nobody could say for certain when it was. In 1967, Prof. O'Kelly decided that based on the orientation of the roof box, the most likely date would be the Winter Solstice. It is incredible to think that as he sat in the tomb in the predawn darkness with his daughter, he was about to become the first person in thousands of years to witness the phenomenon.

A visit to Newgrange today involves a trip to the Brú na Bóinne Visitor Centre. There you can purchase your tickets to enter the monument and get a bus to the site. However the visitor centre itself is not to be overlooked. The exhibition is incredibly detailed and takes you through the timeline of Newgrange from construction to rediscovery. There you can learn about life, death, and burial in Neolithic Ireland, as well as read reports from the years spent excavating the site. It is also at the visitor centre that you can enter the lottery for attendance at the Solstice (this is suspended for 2021). This is the only way to gain entry to the tomb on that auspicious morning, however in recent years a live stream has allowed people all over the world to experience this magical feat of prehistoric astronomical engineering.

The hugely significant Solstice Sunrise event will not be live-streamed this year, you can watch last year's streaming on the link below.

Though it is undoubtedly justified in being titled the jewel in the crown of Ireland’s Ancient East, Newgrange is just one of the many impressive prehistoric monuments of Ireland. There are roughly 20 clusters of passage tombs on the island of Ireland, as well and other megalithic structures such as court tombs, portal tombs, and wedge tombs. With such a varied and long-reaching history, there is no shortage of wonders to be seen on your next trip around the Emerald Isle. 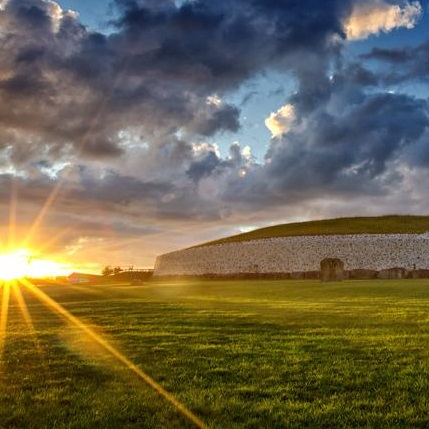 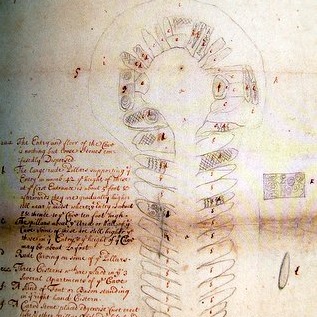 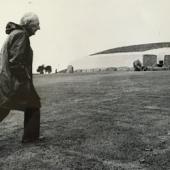 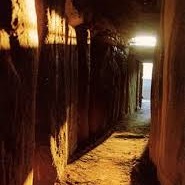 Is there a prehistoric monument in your ancestral home? Add it to the Buildings Chronicles and help to tell the story of your Irish ancestors' parish.