A sporting family then and now

Pete wanted to know more about his Farrell grandparents from Cahir Co. Tipperary. 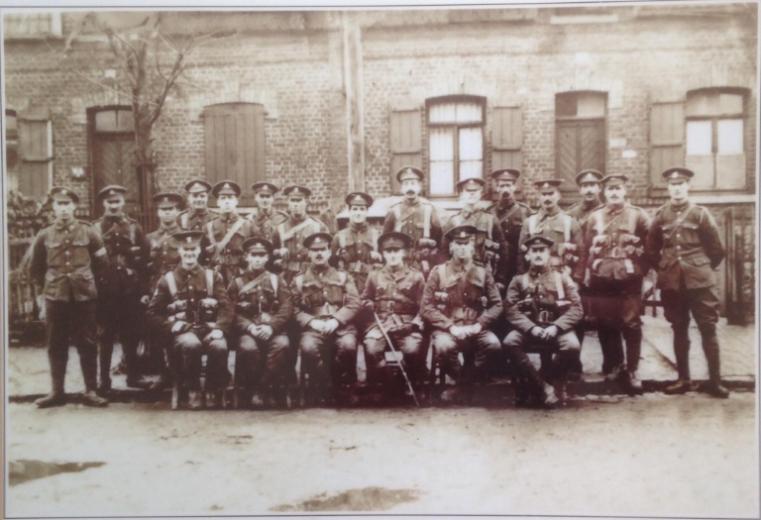 Last Christmas Pete Farrell made contact with Tom the Ireland XO Volunteer in Cahir, County Tipperary, hoping he could learn more about the Farrell family. Tom was able to provide a marriage certificate between William Farrell (Tipperary Road) and Margaret Looby (Grangemore) both addresses in Cahir. The couple were married on 31st Aug 1920. In fact Tom knew some of the Farrell family in the 1950s and 1960s and could provide the names of some of the children. Pete confirmed that there were in fact twenty one children in the family!

Amazingly Tom was looking through some old photos and thought he recognised Pete's uncle whom he remembered fishing and playing soccer for Cahir. "Some of their children", Tom said, "have their own families still in Cahir".

Pete's own family love sport, so the family trait has been passed down! Pete says that "our family are great sports people, both fishing and football, including my son Daniel who is a semi-professional footballer playing in goal for Brackley Town FC in the Conference North. I also played Gaelic Football for O'Rahillys in Corby Northants so to find out more of the family in sports would be really good ". 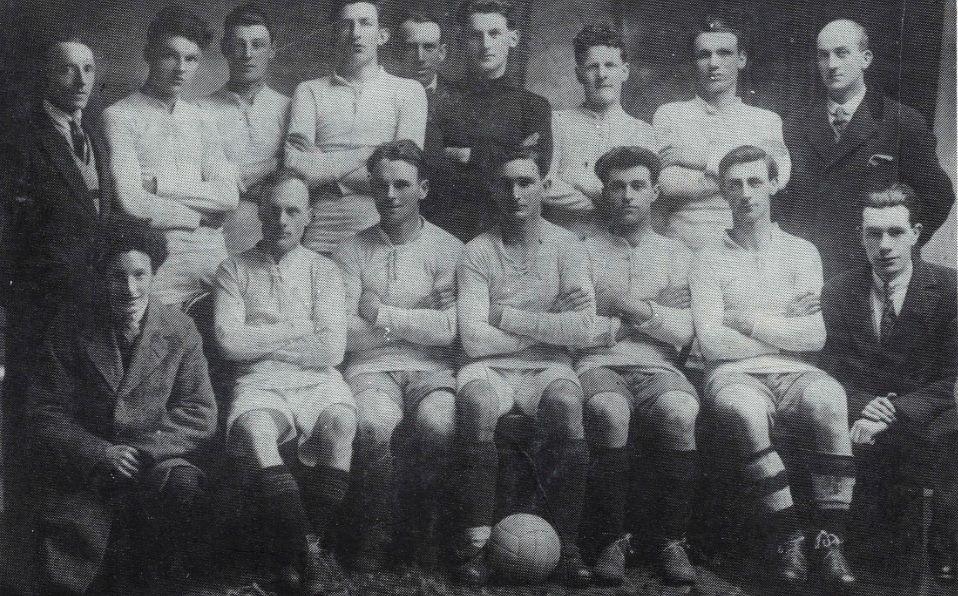 In the New Year Tom contacted Pete again with some photos he thought Peter would be interested in including some extended family. One of these also included a photo of the Munster Senior Cup Final played on the 17th April 1927. Pete was delighted and couldn't wait to share the photos with his Dad and Uncle as they included images of their brothers and sisters. "These are really great pictures to have. I can't wait to hear from you again. Many thanks".

Unfortunately in May last, a family member passed away. Peggy (O'Farrell, née Meagher), wife of Michael died on 16th May. Tom provided the local death notice and all of the family keep Peggy in their thoughts and prayers.

Finally Tom pointed Pete in the direction of the XO Message Board again, saying that another poster had also posted about the Farrell name in Cahir and that it would be a good idea to contact him.

Thanks Tom for your hard work and thanks to Pete for sharing his story with us. Let us know when you plan to visit Cahir again! 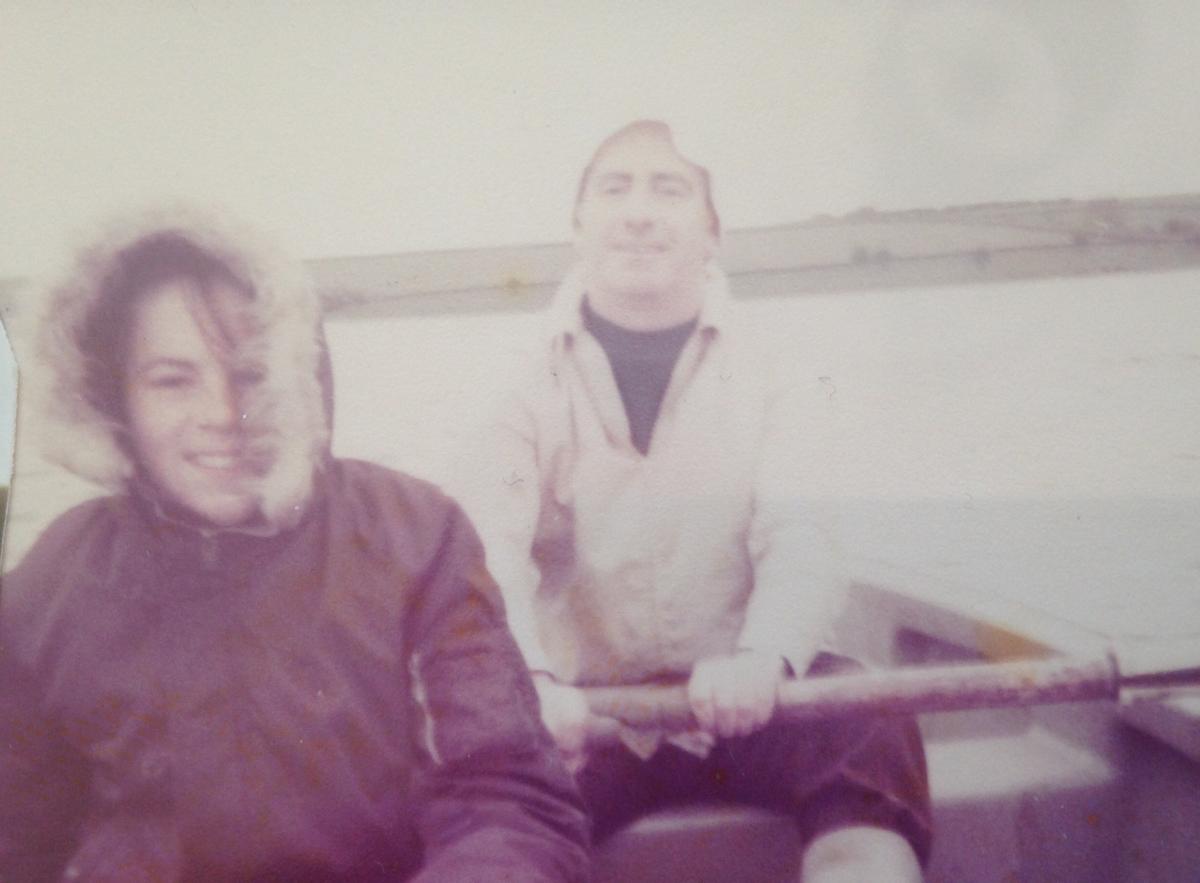 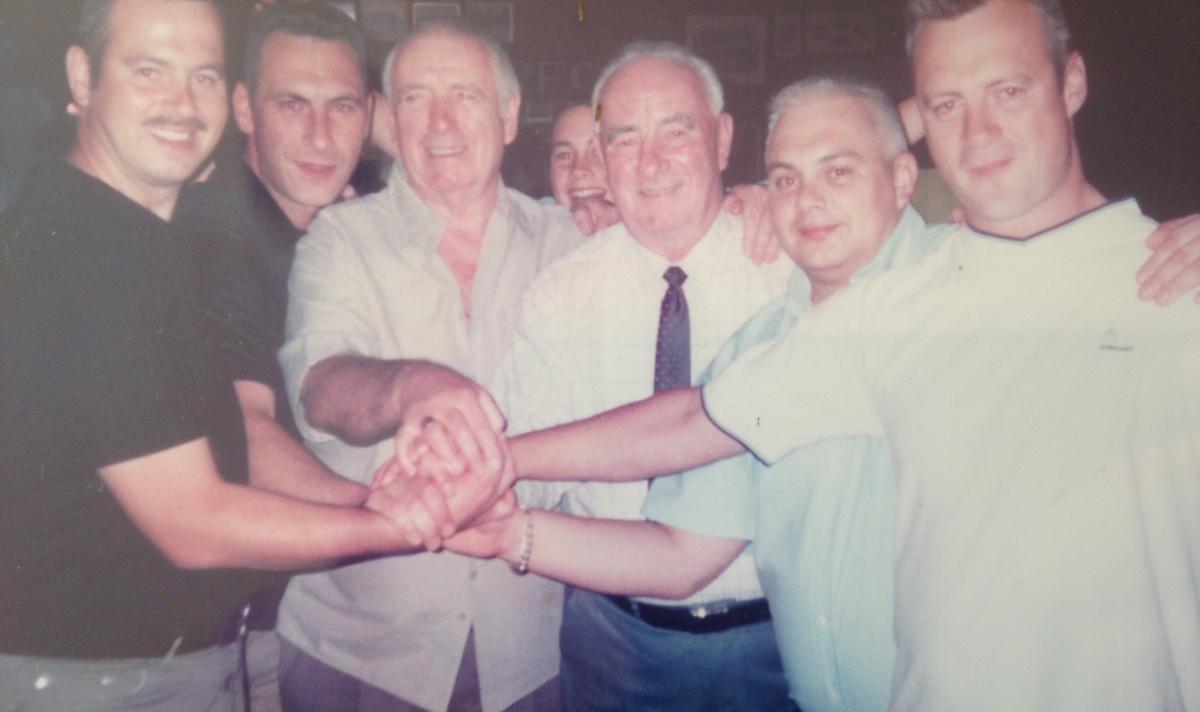 Family get together for Pete's Dad's 65th 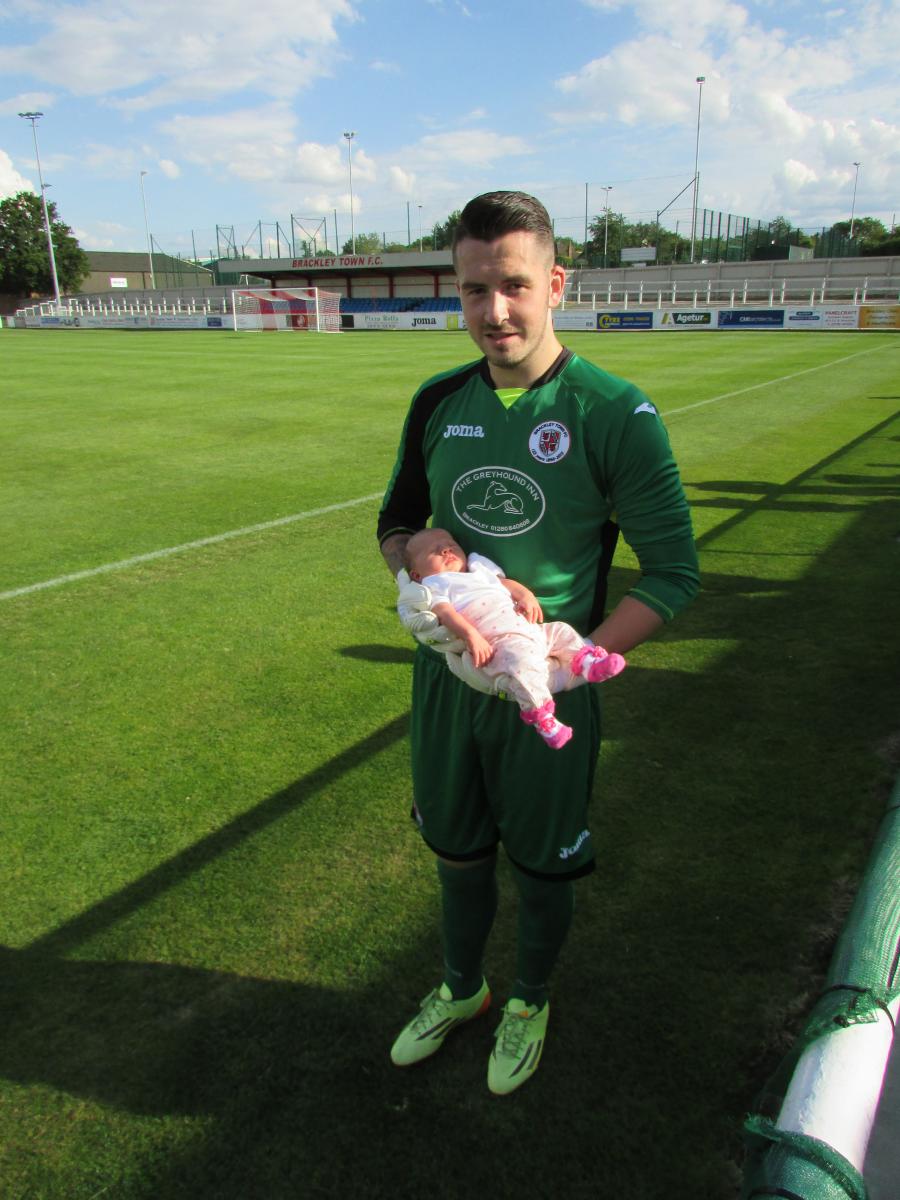