Drum purchased by Tulla Nationalists to be Presented to Boherbuoy Band, Limerick 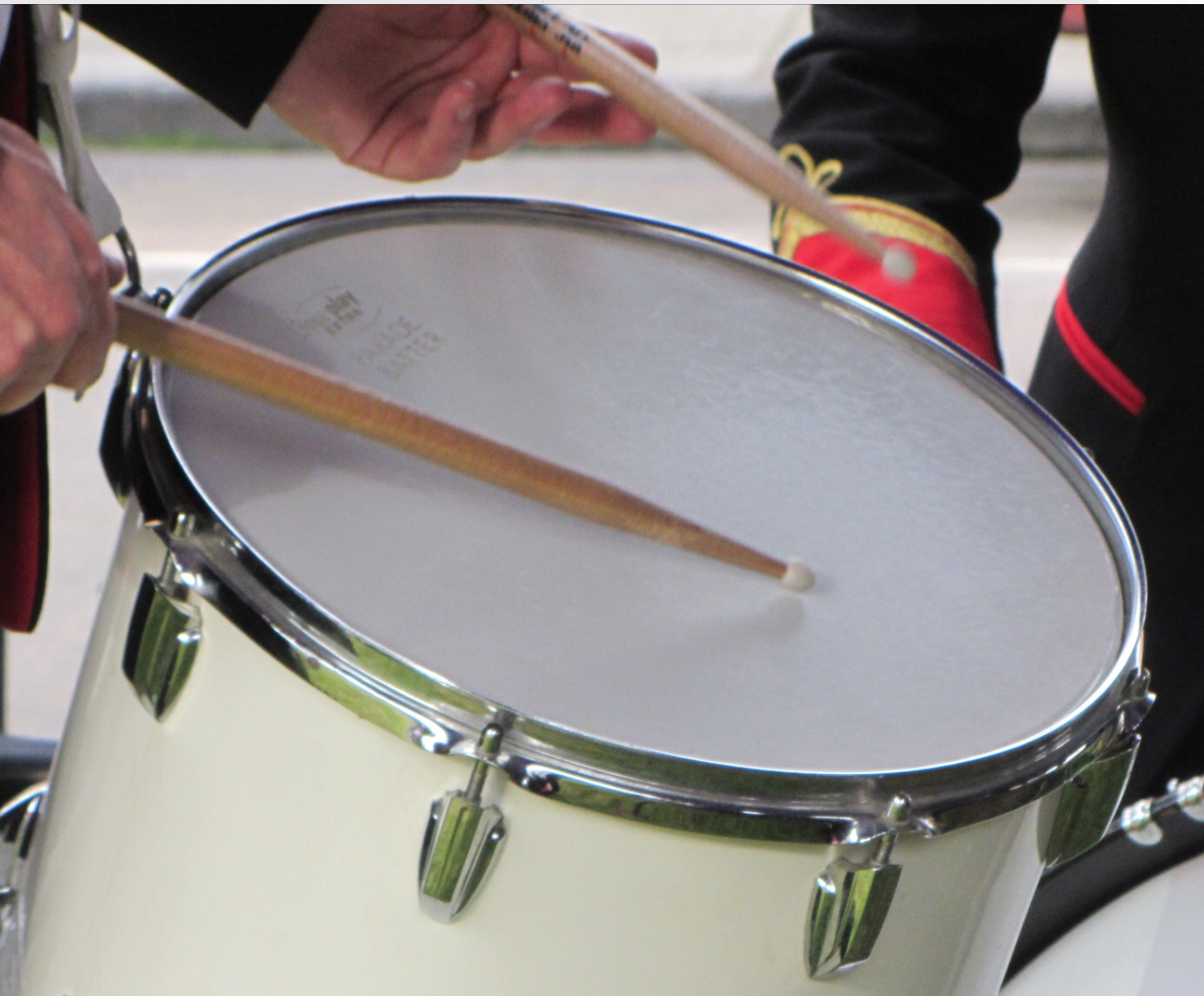 It was reported in the Clare Journal on 16 January 1893 that the Tulla nationalists had purchased a drum from Messrs. Higham in Manchester to replace the drum that had been broken in Scariff during the visit of William Redmond.  This drum is to be presented to the Boherbuoy Band of Limerick at a future date.    The Boherbuoy Band is still in existence and is one of the oldest Brass and Reed bands in Ireland.

This information was taken from the Clare Journal, 16 January 1893