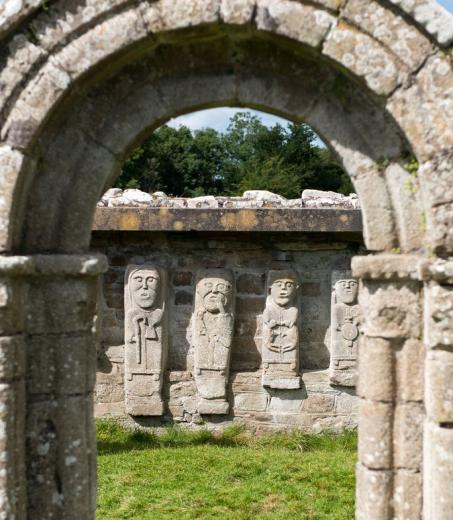 Parish
Parishes listed on IrelandXO are Civil Parishes which the terminology used to define an area/division of land in Ireland. There are over 2,500 parishes listed here. If you know the name of your Parish please click here to connect/join. Unsure of your parish name or have very little information please see below links to general message boards that you can use in your search.

Ireland
This refers to the island of Ireland in total. If your information is very vague and you do not have any specific location details you may use the Ireland General Message Board to post queries/messages (Link)

Province
A province is a territorial unit, almost always an administrative division within a country. Ireland comprises of four provinces Ulster, Munster, Leinster and Connaught with each province being made up of a number of counties. If your information identifies only a province name then use the individual Province Message Board to post queries/messages

Townland
The smallest official geographical division used in Ireland is the townland. Loosely related to the customery rural and agricultural divisions used in post medieval Ireland. They can vary in size from a single acre or less to several thousand acres. There are more than 64,0000 townlands in Ireland. Anything from five to thirty townlands maybe grouped together to form a civil parish. (

Barony
In Ireland a barony is a historical subdivision of a county They were created, like the counties, in the centuries after the Norman Invasion, and were analogous to the hundreds into which the counties of England were divided. In early use they were also called cantreds.Some early baronies were later subdivided into half baronies with the same standing as full baronies.

Catholic /Church Parishes
In the Roman Catholic Church, a parish is the lowest ecclesiastical geographical subdivision. These did tend to be larger in area than Civil Parishes. Parishes are grouped into Diocese and these come under the management of the Archdiocese.  Click here to find out more about the division of dioceses on the Island of Ireland.