A visit from down under

An impending visit to Galway connects Heather with an XO volunteer 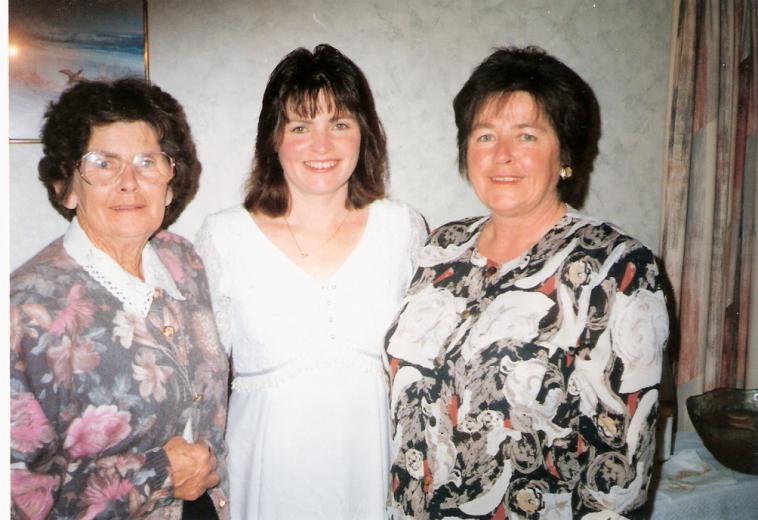 In March last, Heather Maloney contacted us looking for further information about her Laffy and Scahill ancestors. Heather was planing a trip to Ireland and hoped to learn more about her family from Galway and specifically her Laffy-Scahill connections in Annaghdown.

According to the Annaghdown parish records, Heather's great, great grandmother was Eleanor (Ellen) Laffy baptised on 1st July 1841. Heather says that Ellen actually emigrated to New  Zealand with her brother Patrick, establishing a new life there. Their voyage was sponsored by an older brother Thomas who had left Galway some years earlier. 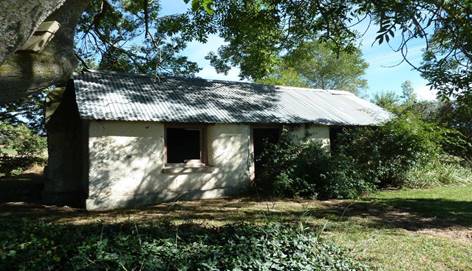 The Laffey cob cottage in Sheates Rd, Ashburton,New Zealand in 2016.  The grounds are now used by the public for picnics and photo opportunities. The Laffey family lived here from about 1870 to 1900.

Paul, the Ireland XO Annaghadown Volunteer, was quick to provide some further information saying that he believed that Matthew Laffey and Ellen Scahill lived in the townland of Annaghdown within the parish, giving greater insight as to the geographical area Heather's ancestors hailed from. There are about 64,000 townlands in Ireland and they represent the smallest administrative units, some amounting to large areas, others just a few fields in size. For the most part they denote an exact location within a parish and are used today as part of most rural addresses.

Paul also stated that the couple had a number of children including Catherine (1834), Patrick (1838) and Ellen (1841). 'Their brother Martin (born about 1829 according to 1901 Census) lived in Annaghdown. There is no record here of Thomas. "I presume he was born prior to 1834 when the recording of baptisms for Annaghdown commenced'. Paul extended an invitation to Heather and hopes to meet with her during her trip to Galway in August and show her where the family once lived. It turns out that Heather's friend in New Zealand also has ancestors from Annaghdown. According to Paul, many families from the area emigrated to that part of the world, particularly around the Invercargill area of New Zealand, located at the bottom of the south island of New Zealand. This was probably partly due to the gold rush of the time and the fact that the city itself was developing rapidly with work available in building and infrastructure projects. 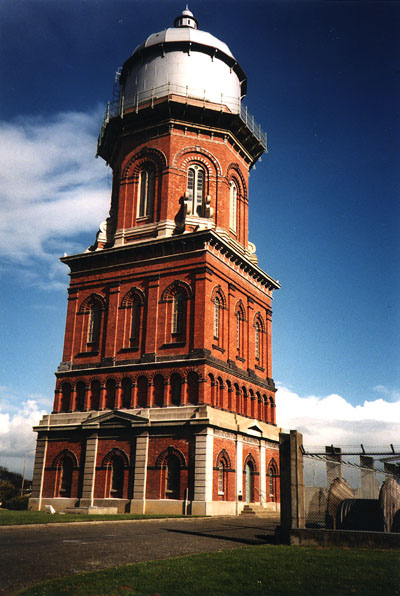 Heather is delighted with the news, "Wow, Paul I am so excited to get your reply and I would love to take you up on the offer to have you show me where they lived". We hope to see some wonderful photos of her trip and look forward to hearing all about it.